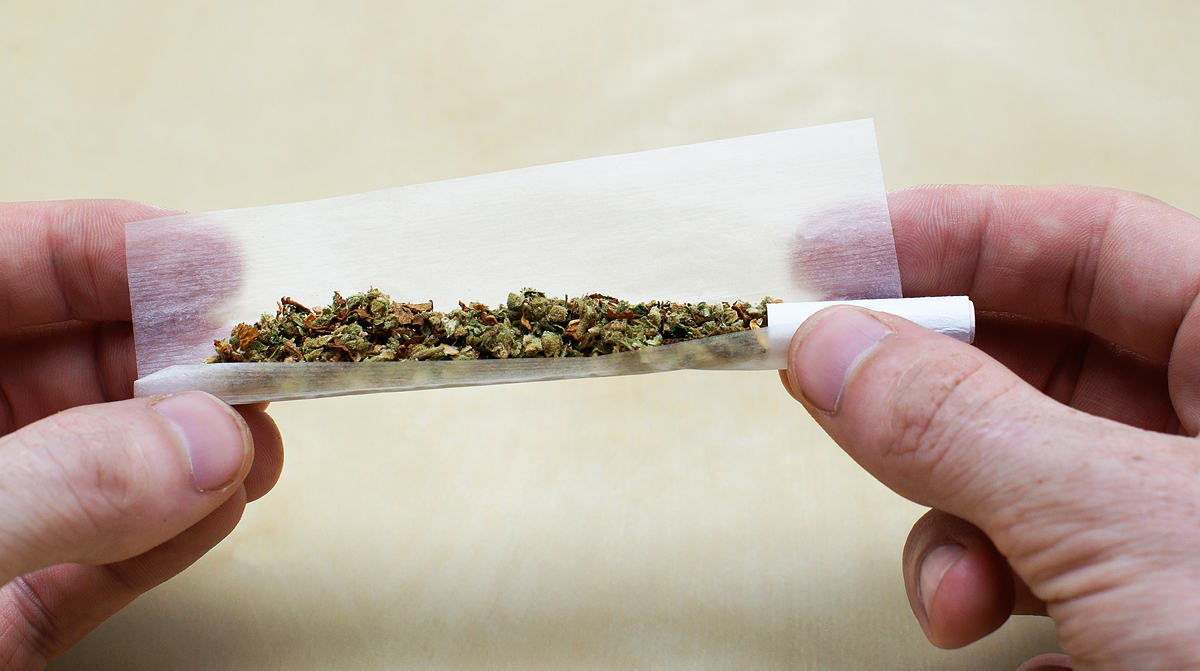 A ProPublica investigation finds that field drug tests widely-used by police are unreliable and can turn up false positives.

A study in JAMA Psychiatry found that cannabis use disrupts the reward processing mechanism in the brain. The journal editorializes that more research into the plant’s effects on the brain is urgently needed.

Smoking cannabis and tobacco together, a practice more common in Europe than the U.S., may contribute to dependency on both, a study found. See the study here.

In Canada, border authorities have cracked down on shipments of CBD oil. In Australia, some children with epilepsy will have access to the CBD-based drug Epidiolex before trials are complete.

The average joint contains .32 grams of marijuana, researchers have learned. This is an important figure for tax assessments and public health studies, the Washington Post says.

The .32 number was obtained by a statistical analysis of arrest data. In the past, researchers have tried to learn it by asking subjects to compare joint-size to common objects or having subjects roll joints with oregano.

Uruguay’s law allows pharmacists to sell weed, but most don’t want to. A small political party in Japan wants to lift the national ban on MED research.

President Obama’s clemency initiative has commuted the sentences of more than 300 offenders with a focus on non-violent drug offenders. The New Yorker asks why nearly 12,000 prisoner petitions remain undecided.

A case in South Dakota highlights the practice of urine tests obtained by force, with a catheter. State Attorney General Marty Jackley (R) defended the practice on legal grounds, but said “I don’t think anyone wants to go through that methodology.”

The Texas Tribune tells the story of a U.S. Border Patrol agent who got romantically involved with a marijuana smuggler.

The Kind profiles Jeff Mizanskey, who until his release last year was the only man in Missouri serving life for a non-violent marijuana offense. He spent 21 years in prison.