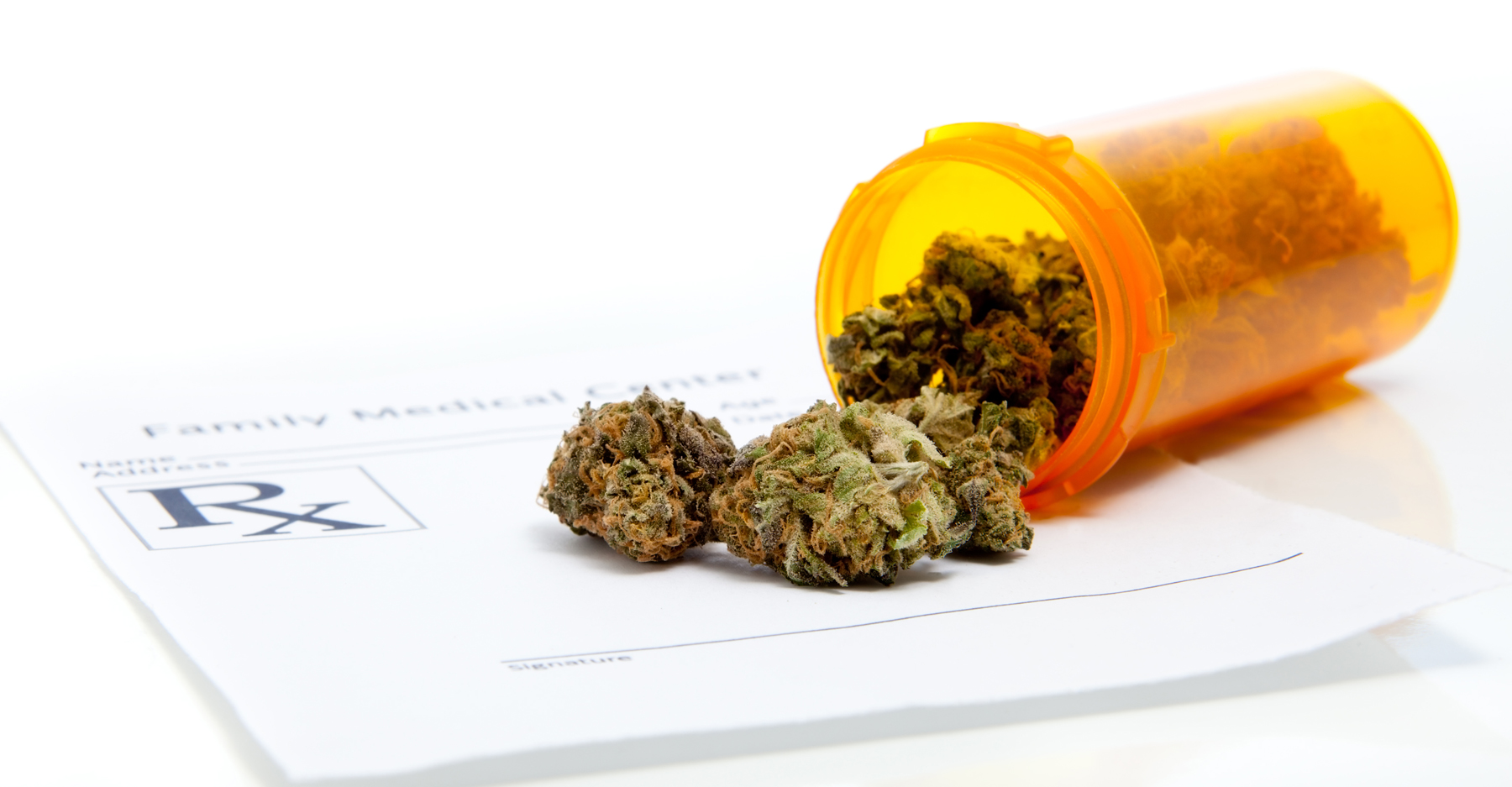 Politicians have not caught up with public opinion.

A new poll found that for the first time, Republicans narrowly favor legalizing marijuana, 45% to 42%. Last week, however, Republicans voted against including support for MED in their party platform. As far as I saw, the plant went unmentioned at the convention.

Hillary Clinton named Virginia Sen. Tim Kaine (D) as her running mate. Speaking at a high school in April, Kaine said he favors “drastic changes in sentencing laws…[but] wouldn’t vote for a law at the federal or state level that would decriminalize marijuana.” Kaine has a NORML rating of F.

Donald Trump has a NORML rating of C+. Hillary Clinton gets a B+. Libertarian Gary Johnson scores an A+.

Decriminalization appears to have support from the Texas Association of Business and  bipartisan support in the Texas legislature. Gov. Greg Abbott (R) opposes legalization.

Marijuana.com digs up that the DEA has reduced the size of its 2017 cannabis order from last year. This hints, the piece suggests, that the agency will not reschedule. The DEA gets its weed from a facility at the University of Mississippi, the only federally legal grow in the country.

An Arizona judge will hear cannabis-opponents in a case that could block the upcoming REC vote. They argue that the 100-word petition voters signed didn’t adequately explain the effects of legalization. Plaintiffs include Maricopa County Attorney Bill Montgomery (R), Phoenix’s lead prosecutor.

Last year, before a weed convention in Phoenix, Montgomery offered “An aside, just a polite warning to folks traveling here…I can’t confirm or deny whether or not local or federal law enforcement may be on hand in an undercover capacity. So welcome to Phoenix, enjoy your stay, but be careful.”

Arkansas Gov. Asa Hutchinson (R) opposes the state’s MED initiative. In Wisconsin, a poll found that REC legalization has 59% support. Activists are collecting signatures for a MED initiative in Oklahoma.

Florida’s first CBD dispensary opens this week. The state is expected to vote on MED in November.