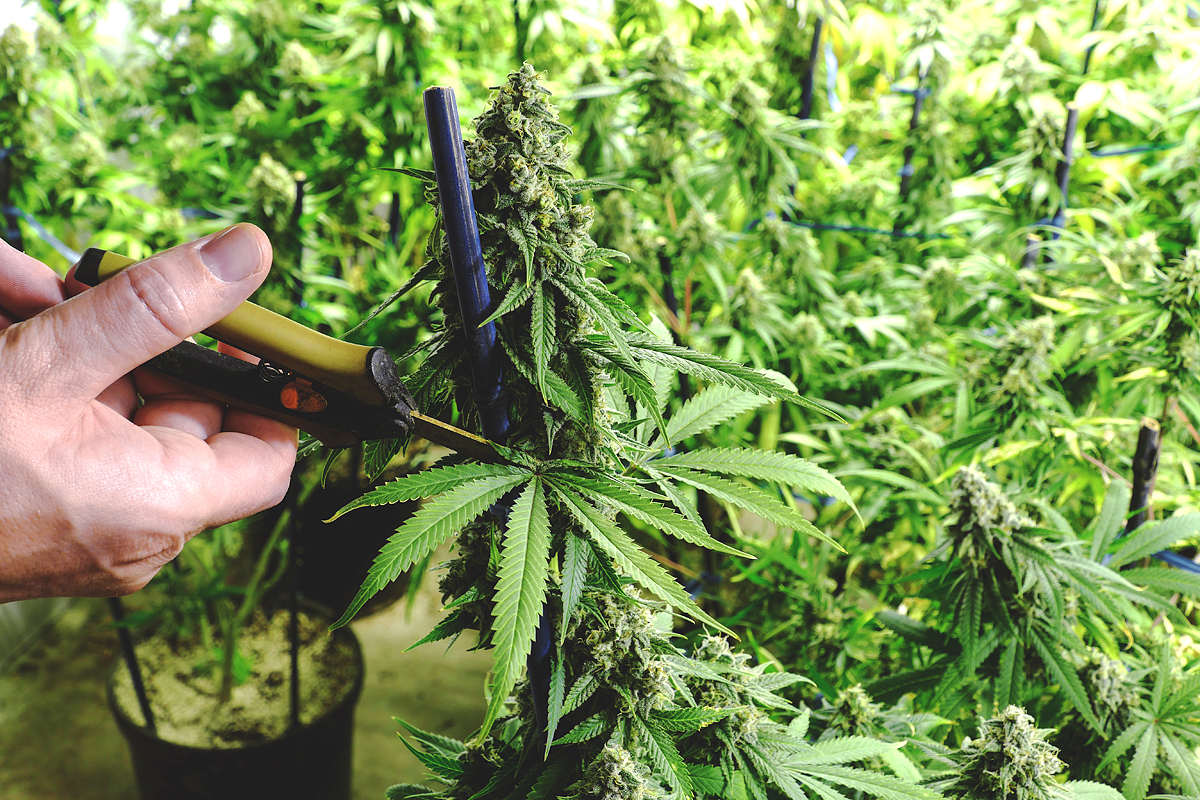 And that’s the low estimate.

The industry employs between 100,000 and 150,000 Americans according to the Marijuana Business Factbook. Ancillary businesses that don’t touch the plant account for about 40 % of jobs.

In Massachusetts, cities are awarding recommendations for state licenses to dispensaries that promise payments in return.

Canada’s Canopy Growth Corp. will list on the Toronto Stock Exchange, the first cannabis producer to trade on a major exchange. It also announced plans to start selling MED in Germany.

Lots from New Cannabis Ventures: Social network MassRoots is launching a dispensary finder to compete with Weedmaps and Leafly. Ackrell Capital, the investment bank, is starting a cannabis business accelerator called Cannavator in Oakland. Nationwide there are at least three others. Canadian grower Aphria raised $25M.

NCV founder Alan Brochstein is skeptical of Cultivation Technologies Inc. which has a big project planned in Coachella, Calif. A guest post at the site recommended that companies create budget brands for lower income customers.

Data firm Headset determined that the average user in Washington state spends $647 on legal cannabis per year. Marketwatch has more data from the study.

The publishing industry is putting out a slew of weed books, including the Complete Idiot’s Guide to growing.

Entrepreneur spotlights the industry in Boulder. Despite difficulties in Pueblo, Colo., businesses continue to invest big there.

A British Airways flight turned around shortly after departing London due to an unexplained cannabis smell.