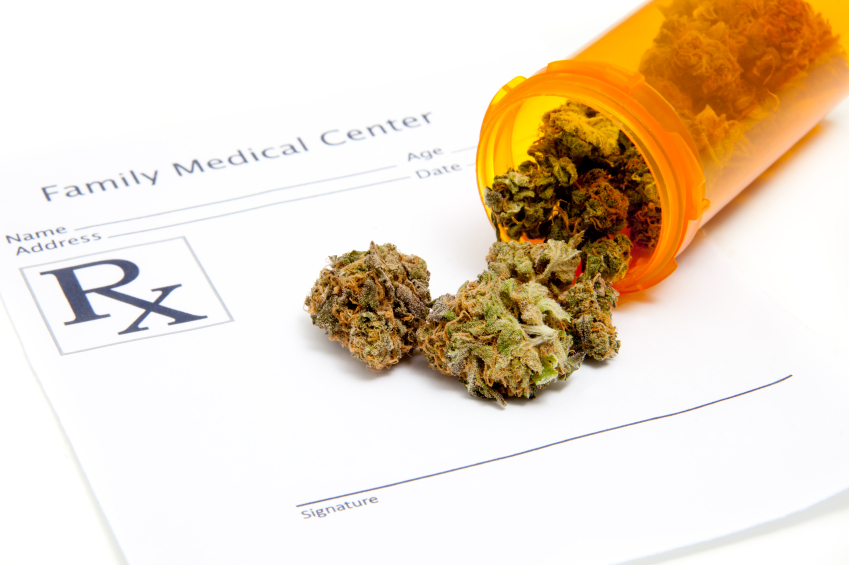 Kirk is in a tight race to keep his Senate seat against Rep. Tammy Duckworth (D), who lost both her legs when the helicopter she was co-piloting was shot down in Iraq. She has been more supportive of veterans’ access to MED.

The Washington Post finds 22 members of Congress who support legalization. Only one, Rep. Dana Rohrabacher, (Calif.) is a Republican.

Responding to accusations that he was like Hitler, Philippines President Rodrigo Duterte said he would like to “slaughter” 3 million drug addicts. Duterte’s ongoing drug war may be contributing to the country’sspike in HIV cases.

California’s elections watchdog said it would investigate legalization opponent Kevin Sabet’s political organization SAM Action for alleged tardiness in disclosing donors and failing to account for the spending of about $150,000. (Sabet didn’t respond to an email from WeedWeek requesting comment.)

Pro-cannabis Oakland is at an impasse about the industry’s future in the city. In Portland, activists want a3% weed tax to support minority-owned cannabusiness.

A bill in Ohio would extend “ reciprocity,” to out-of-state MED card holders, as long as they’re from states that don’t allow it to be smoked or grown at home.

The head of Arizona’s Department of Economic Security sent an anti-REC email to thousands of employees. Arizona votes on REC next month. The Village Voice looks at the REC votes inMassachusetts and Maine.