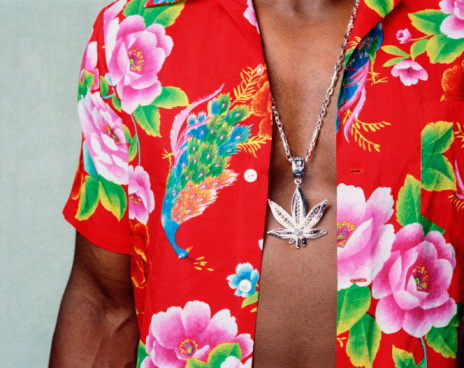 admin | Toke of the Town
The total is still below 15%.
The following is excerpted from the newsletter WeedWeek. Get your free and confidential subscription at WeedWeek.net.
A Gallup poll found that 13% of U.S. adults currently use cannabis, up from 7% in 2013.

At SFWeekly, I argued that the 2016 Presidential candidates have dodged their responsibility to discuss legalization.

Ohio is looking for an experienced pot grower to help write the state’s MED rules. The successful applicant will likely have to pass a drug test.

Some Ohio communities are taking action to keep out MED businesses, though dispensaries won’t open in the state until at least 2018.
The alcohol industry wants Congress to know that cannabis-impaired driving is a problem. Officially, the Wine & Spirits Wholesalers of America is neutral on legalization, but this year an industry group donated to stop Arizona’s REC initiative.
The San Jose Mercury News editorializes in favor of legalization in California. So does the East Bay Times.

North Dakota will vote on MED in November. Arizona will vote on REC. Supporters of the Oklahoma MED initiative are “ cautiously optimistic” that they gathered enough signatures to make the ballot.

Two MED initiatives could qualify for the Arkansas ballot. The question of which one voters get to decide may end up in court. The Arkansas Farm Bureau and the state’s Chamber of Commerce oppose both.

Denver’s limited public use initiative collected more than double the number of signatures needed to qualify for a vote in November.

Nashville may decriminalize. The Chicago Tribune visits a grow house, and catches up on the Illinois industry.

Illegal drug sales on the so-called dark web have tripled since the 2013 closure of the site Silk Road.

Watch out for knock-off vaporizers.

In Oregon, some Craigslist sellers ask for payment in cash or cannabis. Minnesota’s two MED producers are both losing money.

Virginia seems to be the latest state to jump on the “blame marijuana for everything” bandwagon, after law enforcement in Lynchburg say marijuana led to a teen dying in the woods alone from hypothermia.
Seriously.

​Party leader Dr. Don Brash of New Zealand’s ACT political party on Sunday suggested that marijuana should be decriminalized, igniting a lively political debate which has split his own party and sent shockwaves through the Kiwi political scene.

The cannabis debate was still smoldering in New Zealand’s Parliament on Tuesday after Dr. Brash’s suggestion that marijuana, a Class C drug in the island nation, should no longer be illegal, because it’s tying up police resources, reports 3 News.
Read More
​
“Freedom of consciousness and thought should be a fundamental liberty, yet this is what truly frightens those who favor the drug war. Cannabis is a powerful tool in exploring consciousness and reality, one that is healthy and safe for the vast majority. Those who would punish and imprison us for cannabis have been lied to and misled. Our task is to educate them with truth and love.”
~ Paul Stanford
Read More