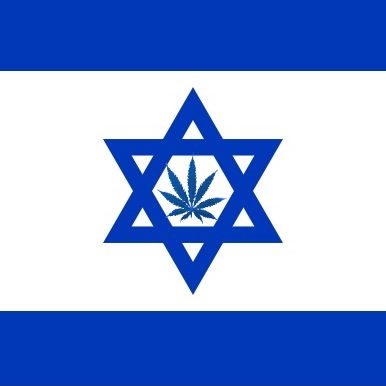 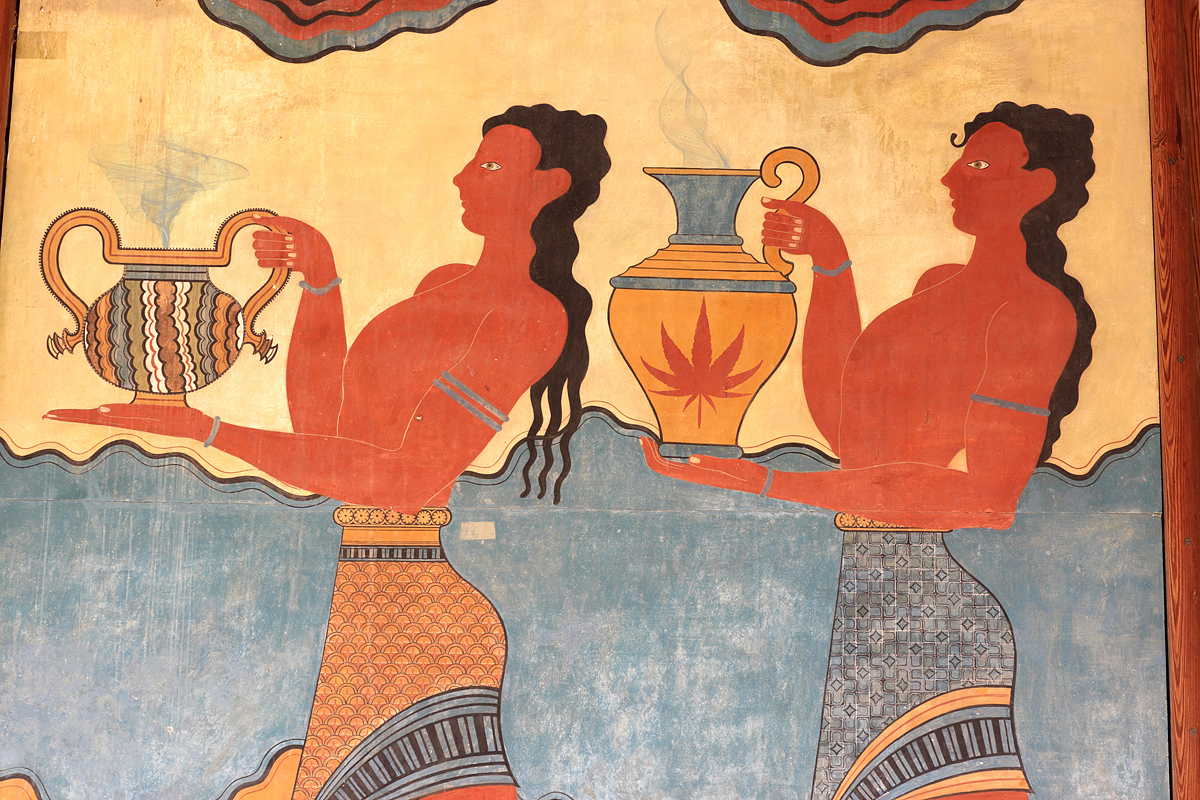 They may have been the first weed dealers.

Evidence suggests that Bronze Age Yamnaya tribespeople established a cannabis trade between Europe and Asia 5,000 years ago. Native to the Caucasus Mountains (roughly), the Yamnaya were horse-riding, cattle-herding nomads who traveled along what later became the Silk Road.

While neighbors Indonesia and the Philippines escalate their wars on drugs, Thailand may reform its famously harsh laws.

Can you find weed growing in the wild? Green Rush Daily investigates.

Eugene Monroe, who got cut from the Baltimore Ravens this year after he became the first active NFL player to call for MED use, has retired from the league. He’s one of jocks included on the Men’s Journal list of 18 cannabis activists in sports. The only woman is mixed martial artist Ronda Rousey. Earlier this year The New Yorker discussed “ The athlete’s case for cannabis.”

Tabloid stories about the dangers of drugs appear to fuel greater drug use. Gatherings where everyone stays sober are becoming trendy.

This weekend’s Enchanted Forest Gathering, a rave in northern California, was among the first U.S. festivals to have a MED dispensary on site. Alcohol was not sold.

Michael “Dooma” Wendschuh, the central figure in my story “ Ebbu and the rise and fall of a modern weed dealer” has a new cannabis company. According to its LinkedIn page, Toronto-based Province Brands is a “global luxury brand” creating products “which do not feel like marijuana products.”

Some schoolchildren in the U.K. are gardening with cannabis compost.

Professor Wayne Hall dislikes drugs. So much so, he advises the World Health Organization on drug issues and teaches “addiction policy” at the King’s College in London. According to Hall, he’s gone through 20 years of research and can show that marijuana leads to mental illness, sick babies and car crashes.
His findings are based on government-funded (anti-cannabis) reports from the last 20 years that he hand-selected. Basically, he’s parroting other, old reports and passing it off as something new.

A study due to be released in the International Journal of Cancer (IJC) has concluded that whether you like to spark up a joint once in a while, once a week, or once the last one goes out, the cannabis smoke alone that you inhale does not increase your risk of lung cancer or COPD.
While this may seem like old news to those in the know, the tired old myth that smoking pot leads to certain respiration issues is still a favorite, and effective, strategy of those opposed to cannabis legalization of any form.

Legalizing marijuana can protect Australia’s youth from the dangers of binge drinking.
That’s the message from Robin Broom, director of the Centre for Alcohol Policy Research, Australia’s primary, government-funded alcohol research group.
Room, a professor at Melbourne University, tells the (Melbourne-Victoria) Herald-Sunthat Australia needs to be progressive with this issue and work towards a legalized and controlled market for cannabis. He says that it should be sold through state stores, not unlike how some U.S. states handle alcohol sales.

Last Friday, Seattle Seahawks defensive end Bruce Irvin was suspended by the NFL for a violation of their substance abuse policy, the sixth member of the squad to receive such punishment since 2010.
Since the NFL can’t disclose why, Irvin did as teammate Richard Sherman did before him: hint that the violation was for taking Adderall without disclosing it. While heavily prescribed, Adderall isn’t without risks, but it certainly can have it’s performance-enhancing advantages — same as any number of drugs that areallowed in sports. If the league is going are going to be hypocrites, then why not allow one of the best natural performance enhancers out there: marijuana?

Read More
The Patient’s Bills of Rights guarantees you the right to make your own health decisions when seeking medical care, which includes all the medicines you personally choose to put into your body, in partnership with your physician’s recommendations, to prevent, heal, or improve your quality of life due to suboptimal health.
The Patient’s Bill of Rights grants you the freedom to use medical marijuana to heal yourself!
People who are ill, injured, suffering from a disease or disability, and who are prescribed medical marijuana, are patients protected by this Patient’s Bill of Rights (PBR) in or out of the hospital. Wherever your pain goes, so go your patient rights.
Read More

​​Classes are being offered in California and elsewhere which combine two kinds of relaxation and centering: yoga and marijuana.

The 4:20 Remedy Yoga Class at Brazilian Yoga and Pilates in Atwater puts together “two of hippy-dippy California’s favorite feel-good, vaguely medicinal pastimes,” reports Amanda Lewis at LA Weekly.
Yoga teacher Liz McDonald noticed that many of her private clients showed up high to practice yoga, so she decided to offer a class specifically catering to a cannabinated clientele.
She conceived of the class as “a gathering of creative minds, a very non-judgmental place where all are welcome,” McDonald said. “Do I really want a couple of uptight conservatives in here? Ideally, no, but … my business welcomes all types of people, especially those tight-asses that may need it most!”
Read More

​Wyoming Highway Patrol troopers thought they’d found a bag of meth or coke — but it was just Grandma.

Officers pulled over two men in a car about 7 a.m. Wednesday, and found trace amounts of marijuana, prescription drugs and “drug paraphernalia” in the ensuing search — and it sure looked they’d hit the jackpot when they discovered a powdery substance in a zip-lock bag.
The zip-lock bag containing the powder was tucked inside a purple and gold-trimmed Crown Royal whiskey bag, inside the vehicle’s center console.
Troopers claimed they initially thought the bag held some sort “poor quality cocaine or methamphetamine,” so they contacted the car’s owner — the girlfriend of one of the men — and asked her, according to Sgt. Stephen Townsend, reports Kieran Nicholson at The Denver Post.
Read More