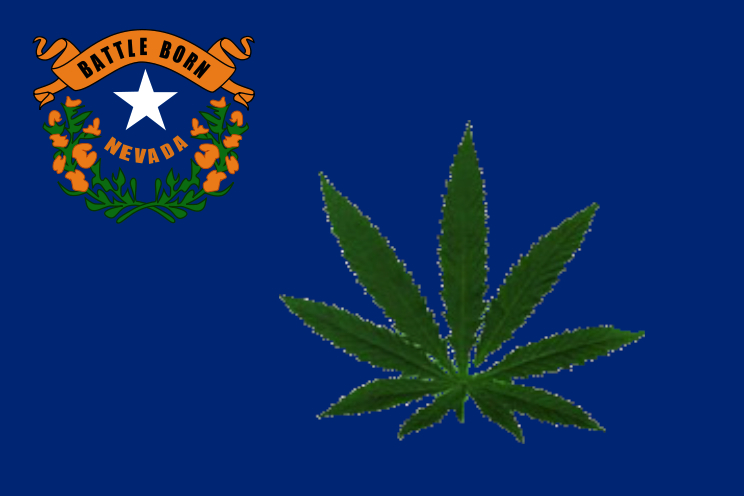 It could mean a clean sweep.

Legalization is ahead in all nine states where it’s on the ballot.
The Florida Democratic Party  donated $150,000  to support MED in Florida. Casino billionaire Sheldon Adelson  gave another $500,000  to oppose MED in Florida.
Read More

In 1996, California voters legalized medical marijuana for qualified patients and caregivers. Nearly two decades have passed, and the city of San Diego has yet to enact an ordinance which would regulate medical marijuana dispensaries, and provide the guidelines by which they could legally open.

In nearly four hours of testimonies given by dozens of San Diego citizens on Monday, the eight sitting City Council members heard arguments given both in favor of, and against, Mayor Bob Filner’s new proposed ordinance to allow for the legal and regulated re-opening of medical marijuana dispensaries in America’s Finest City.

​On Monday, the San Diego City Council repealed an ordinance that would have forced almost all currently operating medical marijuana dispensaries in the city to close their doors.

If the ordinance had taken effect, only a couple of collectives would have been allowed to open after they came in compliance with with one of the most restrictive ordinances in the state and the most restrictive zoning and operational requirements imposed on any businesses in San Diego, according to the California Cannabis Coalition.
According to critics, the city council ignored its own task force in establishing the highly restrictive rules that would have severely limited the number of dispensaries. Medical marijuana activist Eugene Z. Davidovich, in fact, said the original ordinance effectively banned dispensaries from San Diego, reports Neiko Will at KPBS.
Read More

Medical marijuana dispensaries are alive in Seattle, at least for now. The Seattle City Council, on a unanimous 8-0 vote Monday, approved an ordinance which licenses and taxes dispensaries in the city.

The ordinance now heads for the desk of Mayor Mike McGinn for his signature, reports Philip Dawdy at 4Evergreen Group. The mayor is expected to sign the ordinance.
The ordinance requires that medical cannabis dispensaries have city business licenses, pay business and occupation (B&O) taxes and be at least 1,000 feet away from schools.
Read More

​The city of Ypsilanti, Michigan will consider medical marijuana dispensary licenses on a first-come, first-served basis, despite concerns from some members that it will result in applicants camping out at City Hall to be the first in line.

The Ypsilanti City Council on Tuesday night unanimously approved the ordinance establishing the licensing process, reports Tom Perkins at AnnArbor.com. The procedure through which the city would handle receiving dispensary applications had been the last major sticking point in the ordinance.
The council approved the ordinance as a resolution, which waives the 30-day posting period and means the ordinance takes effect on Tuesday, February 22. That cuts the time new dispensaries will have to wait to submit an application by 30 days.
Read More