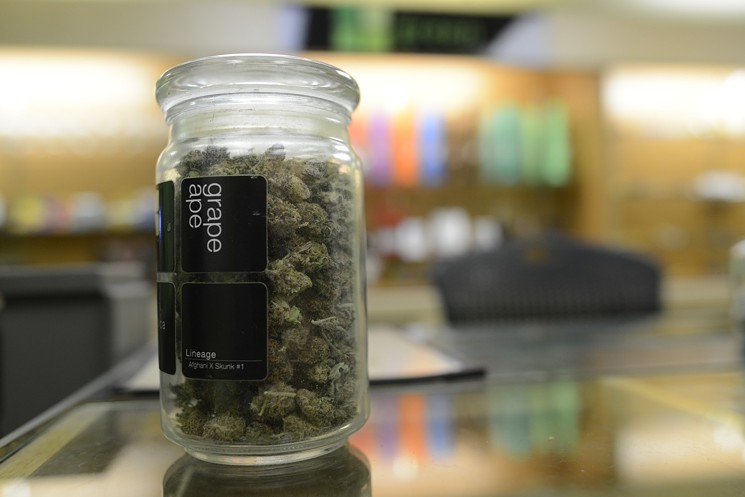 Colorado marijuana dispensaries sold even more weed in 2019 than we’d predicted they would in 2019, according to recently released sales figures from the state Department of Revenue.

When last year’s overall tax revenue figure from marijuana sales was released in January (it totalled over $302 million), we took previous sales reports and DOR tax data to conservatively predict that Colorado pot shops sold approximately $1.72 billion worth of pot products in 2019. Looks like we undershot that figure, though, because current DOR numbers show that dispensaries hauled in over $1.74 billion last year — around $30 million more than we anticipated.

A lack of things to do besides shop at dispensaries hasn’t exactly hurt pot’s popularity, but offering customers grow tours, building themed-dispensaries or opening a pot lounge next door certainly adds to the fun.

While new social consumption licenses could bring dispensary tasting rooms to Colorado within the next year or so, it will remain challenging to find quick and nearby cannabis activities in the meantime. So we scouted Colorado pot shops, and came up with these eight dispensaries that will enhance your cannabis-buying experience with educational or entertaining options.

On August 19, the City of Denver sent a notice to every licensed marijuana dispensary in the city, warning that investigators would be conducting random assessments at about 25 stores in the coming weeks “to evaluate contaminants in products on store shelves.”

“Each sample will be tested for pesticides and total yeast and mold by a state- and ISO-certified marijuana testing facility. Results of their respective testing will be shared with each facility and will also be shared broadly within a write-up of results,” the announcement read.

As Colorado’s cannabis industry opens up to more investment opportunities and public funding through a new law that takes effect November 1, expect powerful players to enter the fray. A private company is already beating some of those public corporations to the punch, however, purchasing five well-known dispensaries in the metro area this year alone.

Lova, a new dispensary brand, now owns both of MMJ America’s dispensaries in Denver as well as Groundswell Cannabis Boutique, Northern Lights Cannabis Co. in Edgewater and Boulder’s Trill Alternatives (MMJ America in Boulder and Northern Lights in Denver will remain unaffected by the deal). Founded by Matthew Shifrin and Amanda Fox, Lova is funded by Australian billionaire Brett Blundy. We sat down with Shifrin and Fox, a University of Denver alum, to learn more about their plans for their new dispensaries. 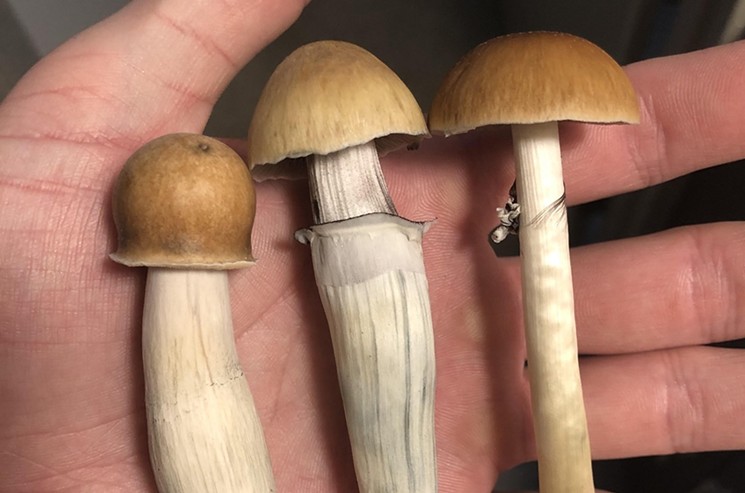 Dear Stoner: When can we start buying mushrooms in dispensaries?
Felipe 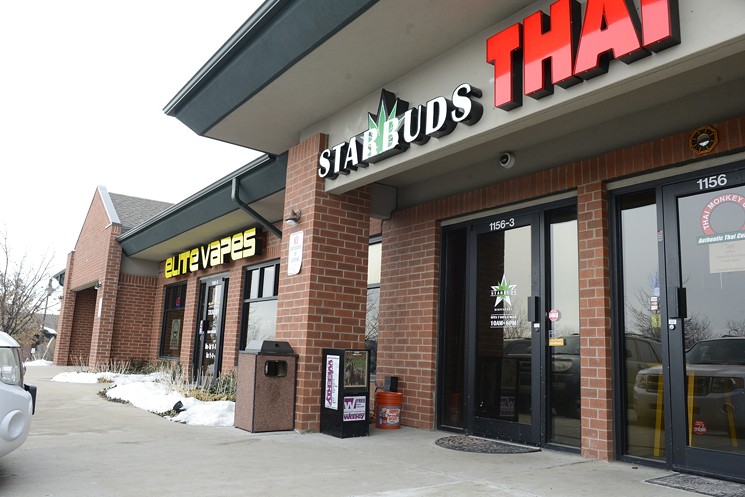 Starbuds, one of Colorado’s largest dispensary chains, has agreed to sell a handful of stores to a name that’s becoming increasingly common in cannabis-industry acquisition news: Medicine Man Technologies.

The deal between the two parties, announced September 3, has Starbuds selling five stores in Louisville, Longmont, Pueblo, Niwot and Commerce City to the cannabis business conglomerate for just over $31 million in cash and Medicine Man Technology stock shares.

But the news doesn’t end there. Today, September 4, Medicine Man Technologies announced it has agreed to buy Colorado Harvest Company, a chain of three dispensaries in Denver and Aurora, for $12.5 million in cash and stock.

Dear Stoner: Do HIPAA laws apply to dispensary owners in Colorado? They had no idea what happened to papers I signed, and it feels like these documents weren’t treated with any privacy.
Lee

Denver no longer has the distinction of being the only major city with retail marijuana dispensaries, but that hasn’t stopped weed from flying off the shelves here. This city has seen almost $2.4 billion in marijuana sales since the first retail dispensary opened on January 1, 2014, according to our calculations based on Colorado Department of Revenue data.