Dear Stoner: What products would you suggest for a 65-year-old cancer patient? I want to treat my anxiety and pain and increase my appetite without the hallucinations or paranoia. I want something like the stuff we smoked in the ’70s.
Sandy

Dear Stoner: I’ve been thinking of trying my hand at hemp. Are there certain strains or qualities I should look for?
Madison 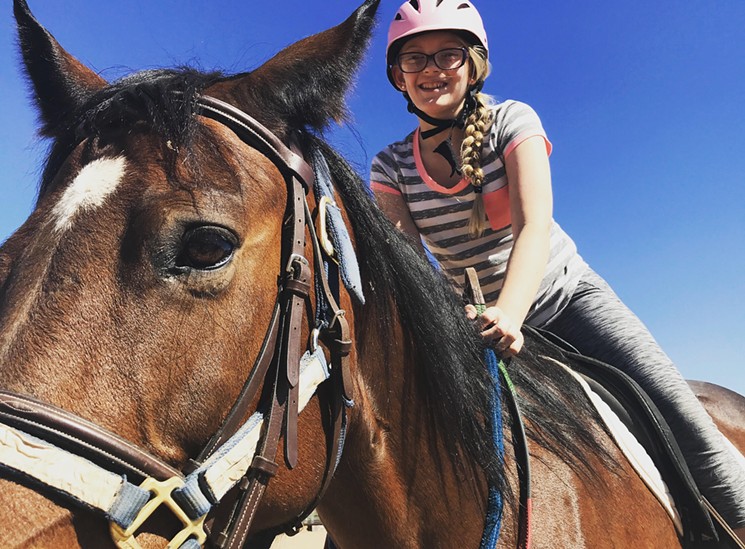 The seizures can be bad. Emma blacks out — she has no memory of them, though they last for only a minute or two. Sometimes she falls and hits her head. She used to have several seizures a day, but then Crozier began giving Emma medical-grade cannabis that contains high levels of cannabidiol.

Also known as CBD, the cannabis molecule reputedly has benefits for all sorts of health problems, and the increasing number of products that contain it have experienced a recent and remarkable growth in sales. 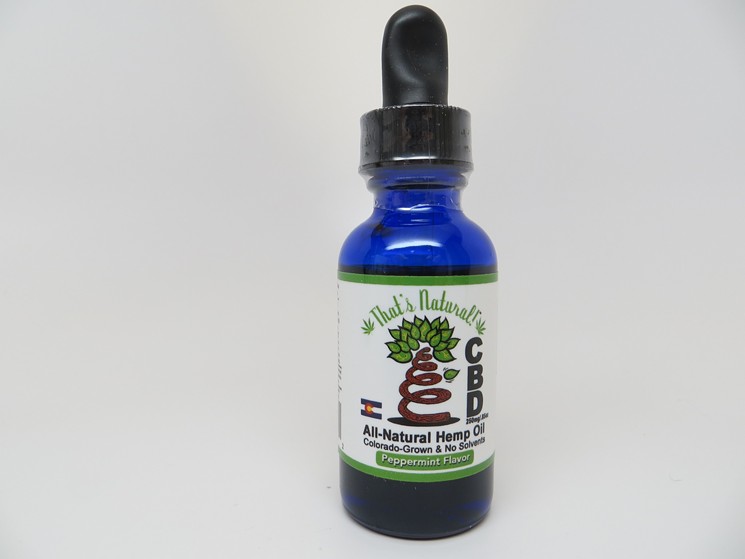 A new rule on foster parenting released by the Arizona Department of Child Safety still discriminates against cannabis patients, but it defies federal authorities in approving cannabis extracts.

The rule codifies a September decision about a possible foster-care license for a woman who treats her adopted 12-year-old son’s self-injuring behavior with cannabidiol (CBD).  Phoenix New Times received a copy of the ruling last week after a public-records request.

Chris Martin is a medical-marijuana pioneer. He’s also a biker, ex-con, and father of five — a nice guy with a rough side, lots of tattoos, and a head full of business ideas. He got out of prison in February after serving a two-year sentence on a weapons violation related to a 2012 raid on his first medical-marijuana company, Zonka.

His Zonka chocolate bars and other edibles became popular for a while not long after Arizona voters passed the 2010 medical-marijuana law. But this was before state-authorized dispensaries; Martin sold the infused candy to unauthorized compassion clubs. Police raided the clubs and Martin’s home, finding guns (he says they belonged to his older sons) that he shouldn’t have had in the house because of a past felony conviction.

Now Martin, his family, and friends are back in the medical-marijuana business. And this time, they may have struck gold — or, rather, struck oil. CBD oil. Read Phoenix New Times in-depth article on the new oil boom.

Dear Stoner: Why is hemp so big in Kentucky? I understand why it’d be legal in Colorado, but not the South. I didn’t even know it was legal to grow in Kentucky.
Quentin

Dear Stoner: I ordered hemp-CBD oil online, but I got a letter in the mail saying it was intercepted by U.S. Customs. What’s the deal? Isn’t it legal now?
Garry 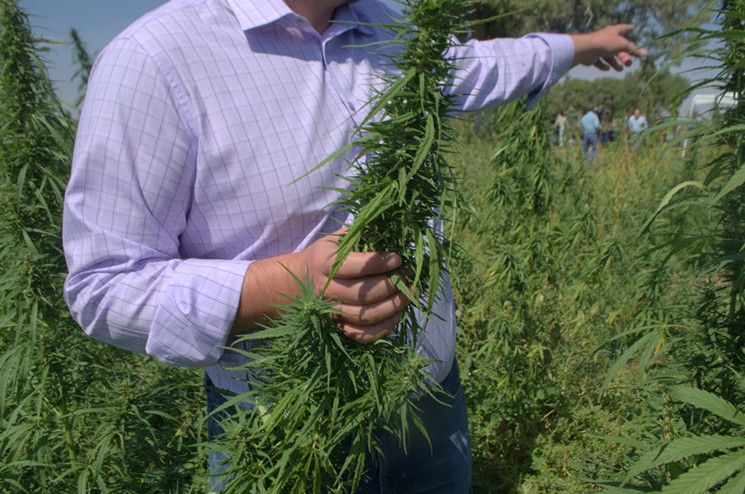 Dispensaries might get all the attention, but hemp farmers are getting the acreage – 23,343 acres, to be exact, according to a new study by Vote Hemp, an organization dedicated to advancing the industrial hemp industry. And which state is leading the pack? Colorado, by far. 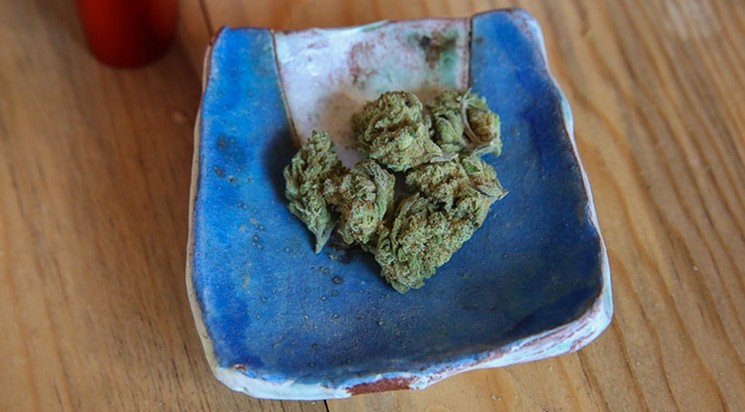 Every day millions of people battle with social and daily anxiety. It’s something more and more people are speaking up about, which is a strong and beautiful thing. Depression and anxiety is not to be ashamed of: It’s to be talked about.

Taking antidepressants is something I chose to do a few years ago, because medicine and therapy work. But I didn’t want to rely on pills such as Xanax for anxiety, so I looked elsewhere. The research in how marijuana affects mental health is extremely rare, but has picked up some traction recently as caretakers deal with troops suffering from post-traumatic stress disorder. We know of the many benefits cannabis has in regard to physical health, but could it have the same effect on the brain? 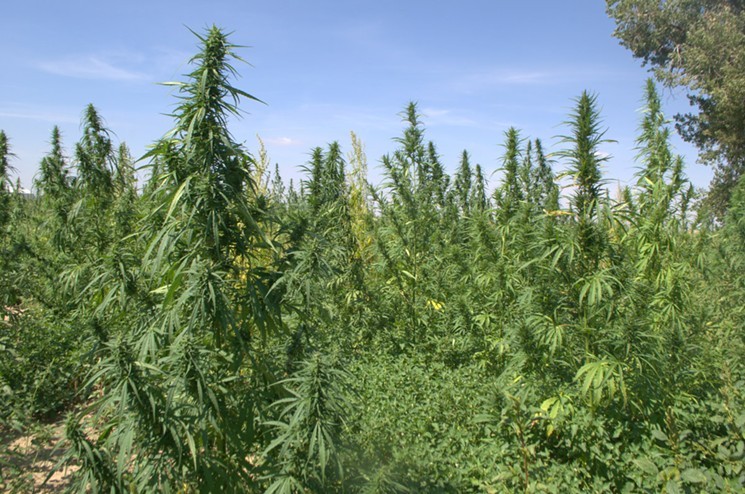 Growing and processing industrial hemp has become a big business as barriers break down in states with legalized cannabis. Now one Boulder laboratory is starting a study with a university agriculture program to learn more about desirable hemp genetics, much as that program has studied grapes for the wine industry.