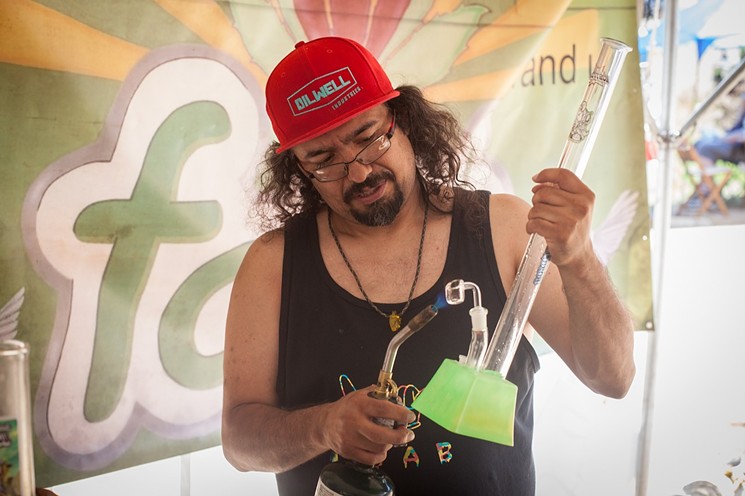 Cannabis users waiting for places to socially consume in Colorado are in for a slow burn, despite recreational marijuana being legal here since late 2012 and dispensary tasting rooms and pot lounges receiving state approval in 2020.

While recreational pot sales began in January 2014, social consumption businesses weren’t legalized at the same level until House Bill 1230 — a measure allowing dispensaries, restaurants, hotels, mobile lounges and other businesses to apply for social pot-use permits, allowing customers to buy up to one gram of flower, one-quarter gram of concentrate or edibles with no more than 10 milligrams of THC — took effect at the start of this year. But the vast majority of local governments have been slow to act on the opportunity. 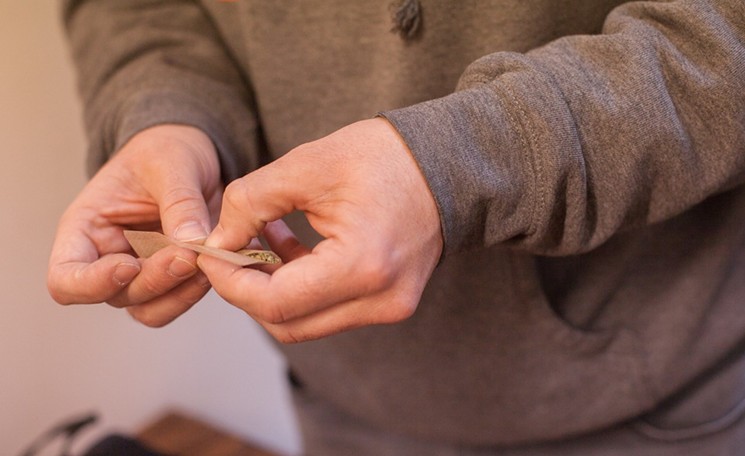 Amendment 64, the ballot initiative that voters approved in 2012 to legalize recreational weed in Colorado, says that “marijuana should be regulated in a manner similar to alcohol,” but that hasn’t made the plant equal to alcohol in the eyes of many employers. At companies across Colorado, testing positive for marijuana is still legal grounds for dismissal, even if your employer acknowledges that you weren’t high on the job.

Over seven years after Coloradans legalized marijuana, state lawmakers may finally be ready to address the issue this year. Introduced by Representative Jovan Melton (D- Aurora), House Bill 1089 “prohibits an employer from terminating an employee” for “lawful off-duty activities,” even if those activities are illegal under federal law. 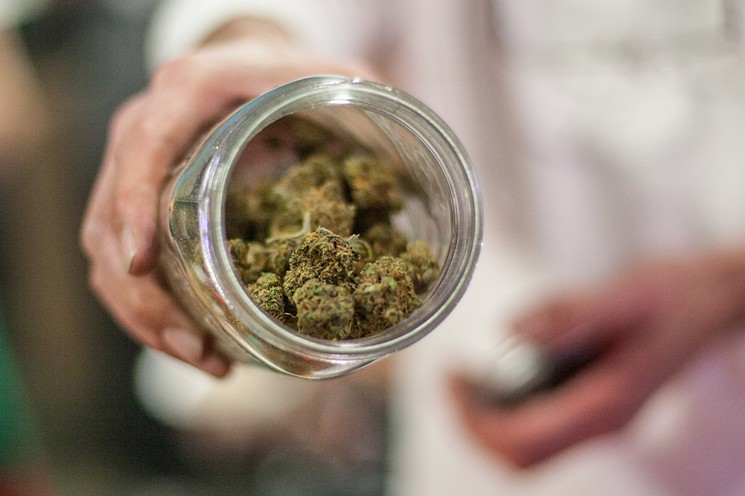 The seventh year of recreational marijuana sales in Colorado promises to be an interesting one, with new laws allowing social consumption establishments and weed delivery, as well as new industry rules mandating more product testing while restricting vaping ingredients.

Here are the six biggest rule changes that will take effect on Colorado’s marijuana landscape in 2020.

Colorado Springs social lounge Studio A64 successfully applied for a social consumption license at the state Marijuana Enforcement Division office three hours before Coffee Joint owners Rita Tsalyuk and Kirill Merkulov could beat them to it.

Studio A64 could not be reached for comment, but Tsalyuk and Merkulov say the opportunity to apply for a state license is a big step for all cannabis businesses. “This is bigger than us. It’s just a bigger step in the industry,” Tsalyuk explains. “It opens the door to do something different and plan ahead for the next year.” 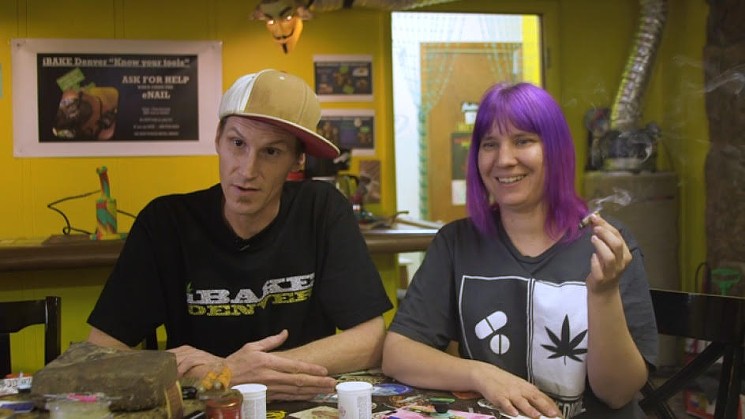 Colorado’s cannabis community was surprised when iBake Denver, one of the state’s longest-running consumption clubs, announced that it would close at the end of the year because it would not be ready to comply with a new state law that licenses social pot use. Open since 2013, the club started as an Internet radio show hosted by Thurlow “T.L.” Weed, but slowly transformed into a cannabis club under Weed and his wife, LittleTree Oppy, whom he met when she was a weekly caller to his radio show.

Weed and Oppy both fought back tears earlier this month as they announced the impending closure of iBake, which will shut its doors on January 1, 2020. To learn more about iBake’s story, we caught up with the couple behind the club.

The Colorado Supreme Court has overruled a district court decision that upheld a county court ruling requiring a doctor’s testimony for medical marijuana patients who want to use their medication while on probation. The Colorado Supreme Court decision, handed down November 18, weakens the restrictions and burdens of proof that Colorado judges can place on medical marijuana patients.

In their decision, the justices said that unless a probationer’s medical marijuana use conflicts with the specified goals of sentencing, cannabis use should be allowed. 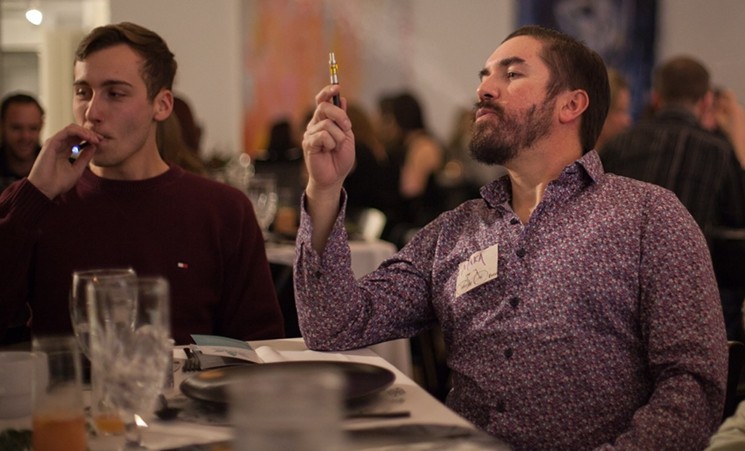 On November 8, the Centers for Disease Control and Prevention announced a potential culprit behind the recent vaping illnesses: vitamin E acetate. However, Colorado’s Marijuana Enforcement Division had already prohibited the additive as an ingredient days earlier, and also banned two more ingredients with connections to short- and long-term health issues. In addition to vitamin E acetate, polyethylene glycol (PEG) and medium chain triglycerides (MCT oil) are now ruled out for marijuana products meant for inhalation. 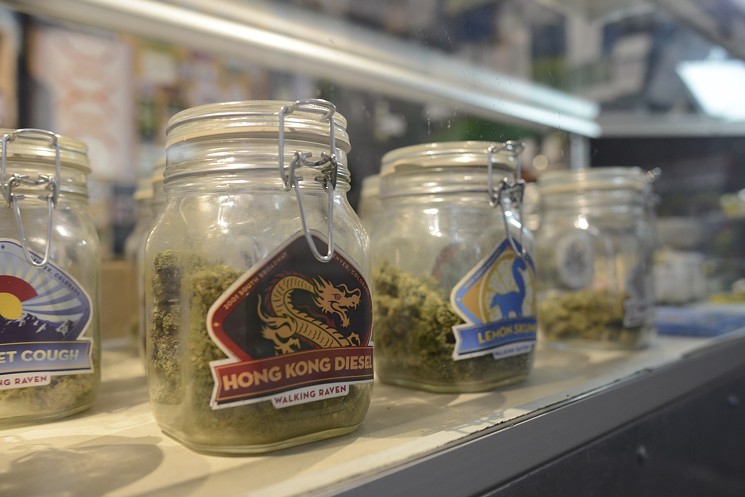 With over 80,000 Coloradans on the state’s MMJ registry, it’s not surprising that this question frequently crops up: Can a medical marijuana patient on probation still use their cannabis medication?

The answer was supposed to be black and white after a 2015 state law approving allowing people on probation to use medical marijuana, but the reality is still gray and murky, with frequent court arguments over the burden of proof and necessity for a convicted patient’s medical marijuana use while on probation. However, a 2016 DUI case could finally push the Colorado Supreme Court to provide more definitive answers. 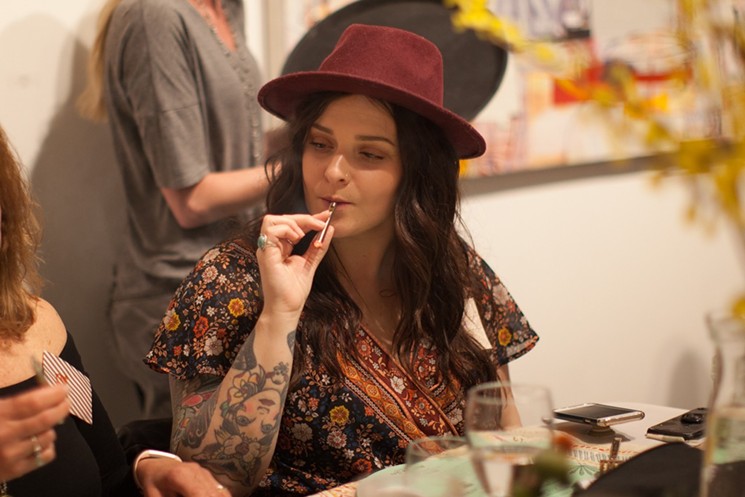 The recent outbreak of lung illnesses connected to THC vaporization products is pushing the Colorado Marijuana Enforcement Division to implement new regulations that could include the prohibition of certain vaping additives in the regulated marketplace.

New rules banning the production and sale of cannabis vape products containing polyethylene glycol (PEG), vitamin E acetate and medium chain triglycerides (MCT oil) were proposed by the MED on October 7, according to the agency, with the proposed rules up for public discussion on Tuesday, October 15.