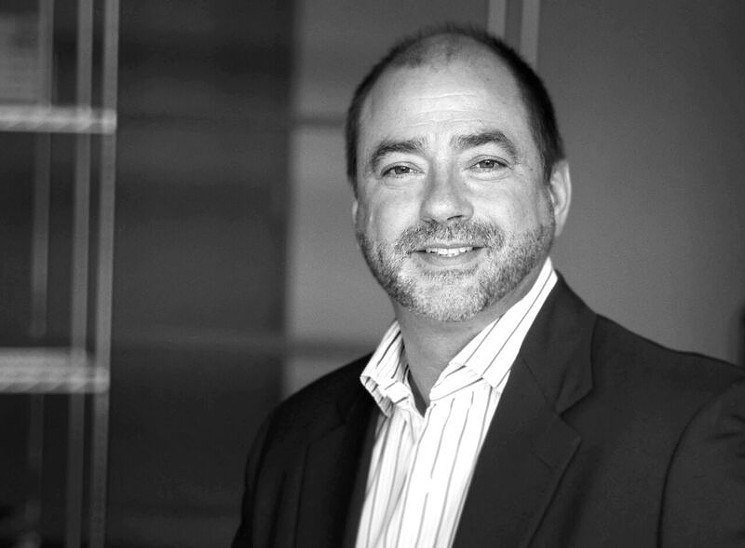 Once Canada began its cannabis legalization efforts, investors’ eyes shifted from the fragmented state policies in America to a federal government up north that was open for business. The money soon followed: Reports of massive investments from companies like Molson-Coors and rumors of interest from Coca-Cola continue to swirl around Canada’s new legal cannabis sector (legalization will officially begin October 17) — and Colorado brands have taken notice.

Dixie Elixirs is one of a handful prominent cannabis companies based in Colorado that has already began establishing itself in the Canadian market, but Dixie took it a step further last week when the brand announced its intentions to go public in Canada. To learn more about the financial obstacles pot companies face in America, and how they’re going north to avoid them, we talked to Dixie CEO Chuck Smith. 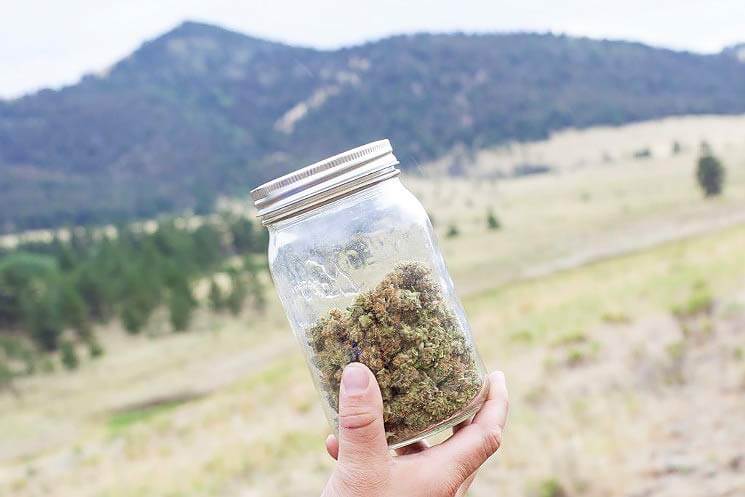 Although Colorado’s legal cannabis industry has maintained a steady of pace of increasing revenues over the years, a new market report from one of pot’s leading economic-research teams says it could be time to prepare for a plateau.

In BDS Analytics and Arcview’s sixth annual State of Legal Marijuana Markets report, the two cannabis firms dive into each state with medical or recreational cannabis programs. Arcview, known for its investment and market research, notes that it’s never had so many states to cover in its report — and all that new competition will likely draw tourist buyers into new regions as they come online, including Nevada, California, Massachusetts, Canada and possibly Maine. 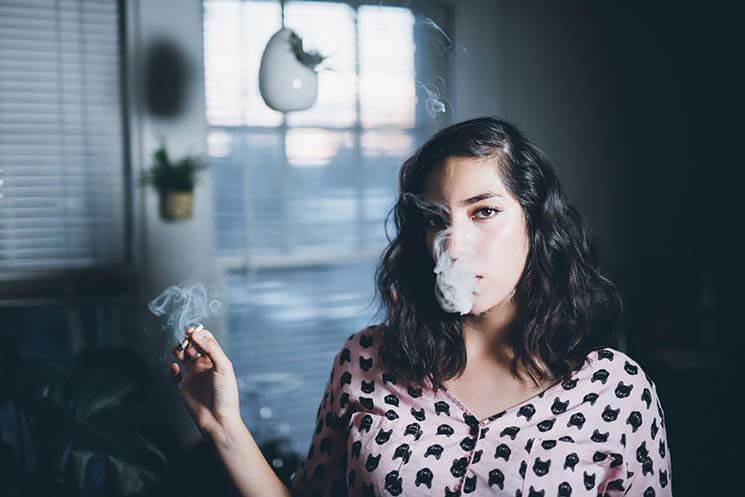 Denver has seen no shortage of transplants, but not all of them feel at home right away. Freelance artist Claudia Campero moved here from Juárez, Mexico, and is still finding her groove in the Mile High as she searches for connections to her culture and heritage. To help her feel comfortable while exploring, Campero uses cannabis. 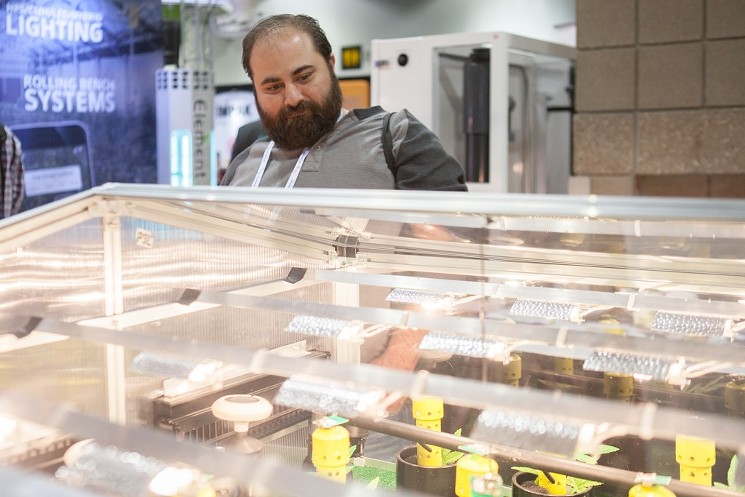 Cannabis businesses took over the Colorado Convention Center this week as the National Cannabis Industry Association held its Seed to Sale Show on February 7 and 8. Made up of nearly 1,600 members, the NCIA is one of the largest industry groups in legal cannabis and has been holding annual events in Denver to showcase industry trends and technology for over five years.

The technology around legal cannabis has evolved rapidly since its commercial awakening. Consumer trends and products are constantly changing, and events like the Seed to Sale Show often offer a glimpse into what the future of retail pot will look like. Here are five of my favorite up-and-coming consumer trends from the NCIA convention. 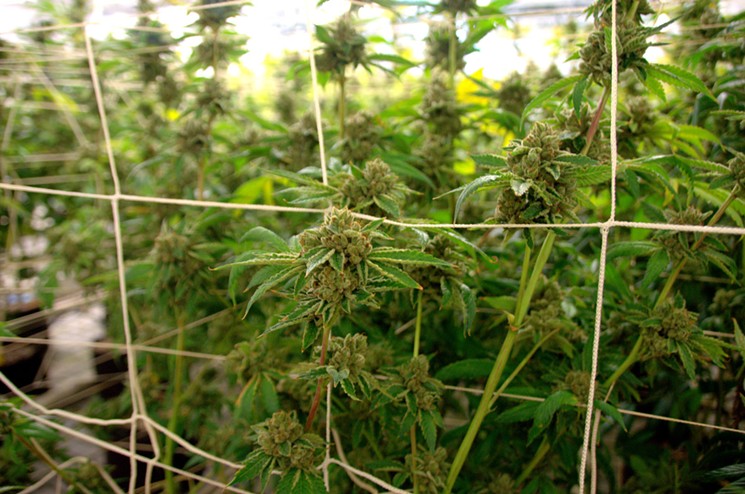 The cannabis industry’s thirst for energy has been well documented, with a majority of commercial cultivations burning electricity indoors because of local laws banning outdoor grows…and also because it’s easier to control growing environments indoors. With over 591 active cultivation licenses operating out of 295 locations in Denver, the city is a fitting host for the hundred-plus cannabis growers, energy consultants and waste experts attending the Cannabis Sustainability Symposium, a two-day conference geared towards increasing efficiency and sustainability in commercial pot. 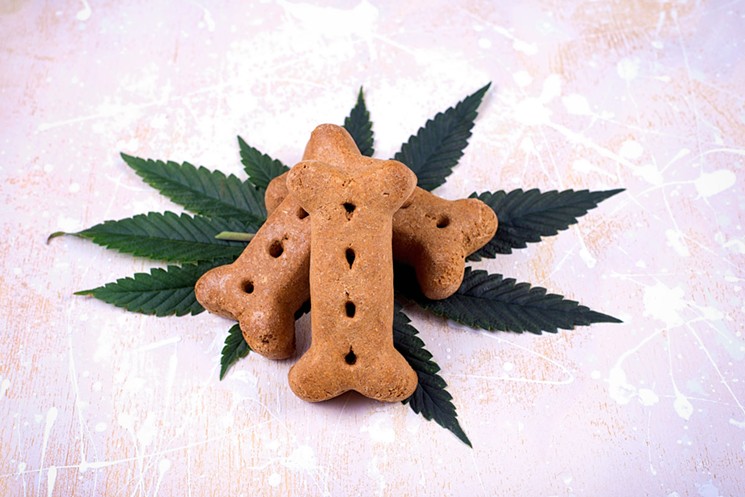 Casara Andre is stuck between a rock and a hard place. In fact, so are all of her clients and some of her colleagues. The owner of Scheduled Relief veterinary clinic and a practicing veterinarian, Andre thinks cannabis products have medical benefits for pets, but she can’t legally recommend cannabis for her furry patients, and there’s little published research on the benefits of cannabis for animals to support her beliefs. 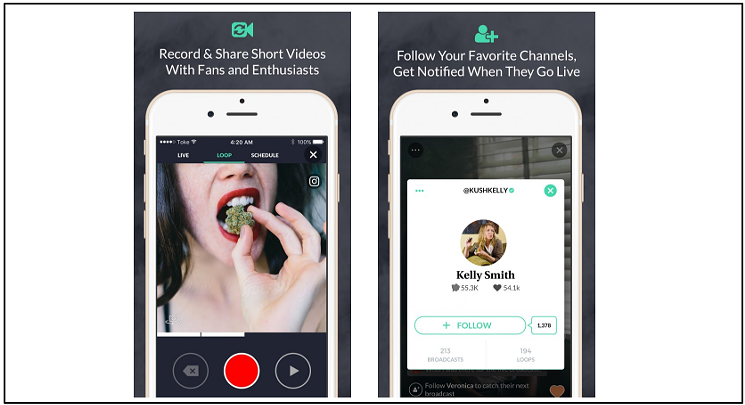 On Toke.tv, a marijuana-centric livestreaming app based in downtown L.A., users broadcast themselves rolling joints, packing bowls and admiring their bongs. Between hits, they talk about what’s on their mind.

User @silenttoker expressed her annoyance that a McDonald’s had run out of Fanta Orange. Another woman held her cat up to the camera. A recent @treeofgreens livestream begins with a guy laid out on the couch before he repairs to a patio to take dabs with his buddies. The video lasts 92 minutes.

Their audiences send their appreciation with short messages and a constant stream of heart and cloud icons that bubble up on the screen. Like Facebook Live or Periscope, the streamers see the messages and can respond in real time. Cultivators, glassblowers and other specialists also have found an online home on the app. 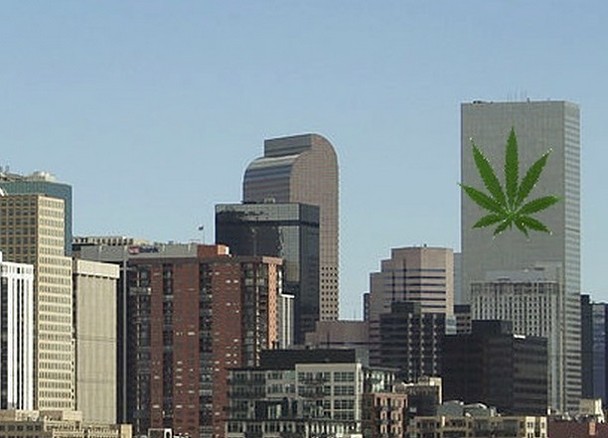 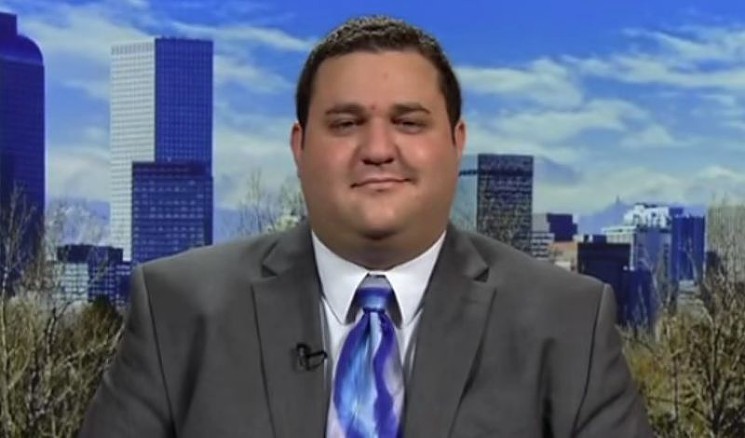 Mason Tvert, a key figure in the passage of Amendment 64, the 2012 measure that legalized limited recreational marijuana sales, and the Denver pot-legalization regulation that preceded it, is leaving his post as communications director for the national Marijuana Policy Project in favor of a similar position at VS Strategies, a Denver-based consulting firm that’s become a national powerhouse.

Yesterday on Israeli national television, a prominent Israeli political figure announced that he had recently taken a toke or two of cannabis. Of course, had he been caught doing it in his homeland, without the proper medical permit to be doing so, he would be breaking the law.
So seeing a conservative member of Israel’s Home Party just blurt out a confession to the world may have been surprising to some, but only if they haven’t been paying attention to Yinon Magal and his rise in national politics.