Dear Stoner: Is the black market still a thing here? What’s the point of buying off the street anymore?
AJ 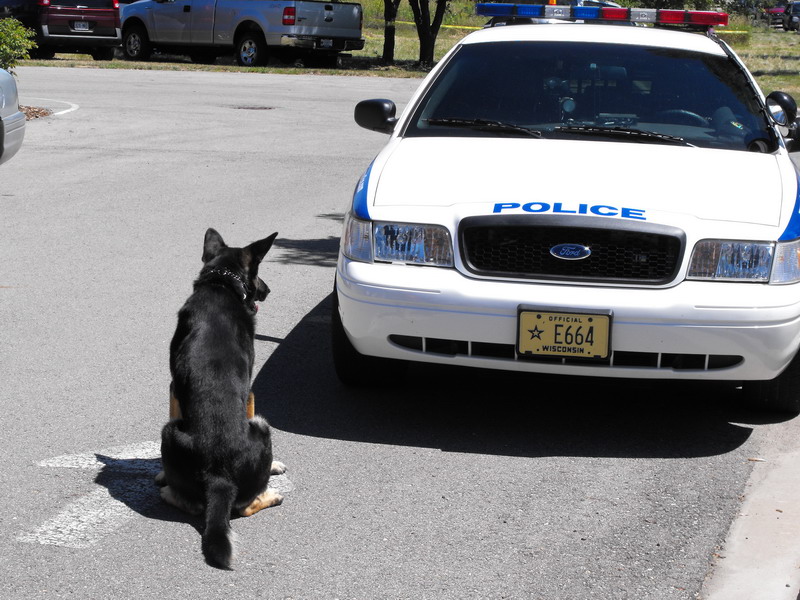 The Colorado Court of Appeals set a new precedent on July 13, ruling that signals from a drug-sniffing dog were not enough evidence for officers to search a vehicle without permission – all thanks to cannabis.

Dear Stoner: Am I only allowed to purchase one ounce per day even if I’m a resident?
Dustin 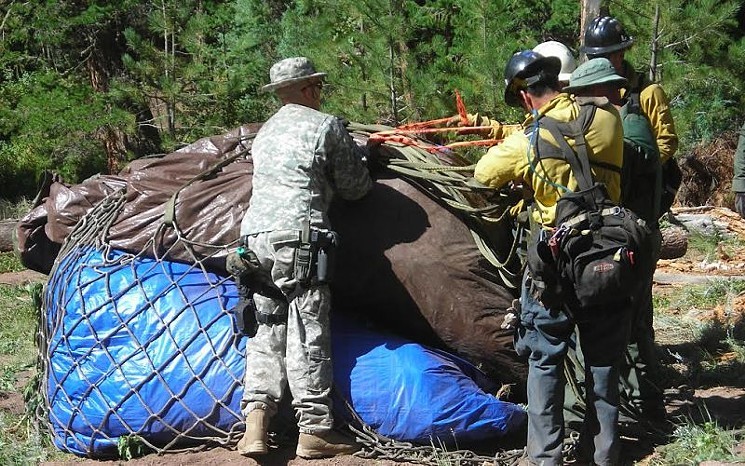 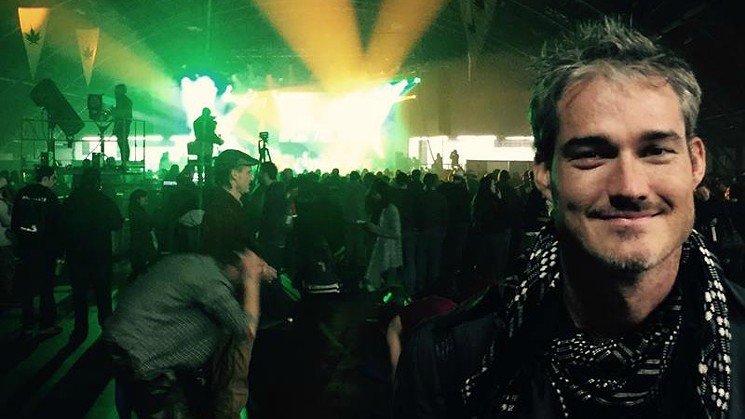 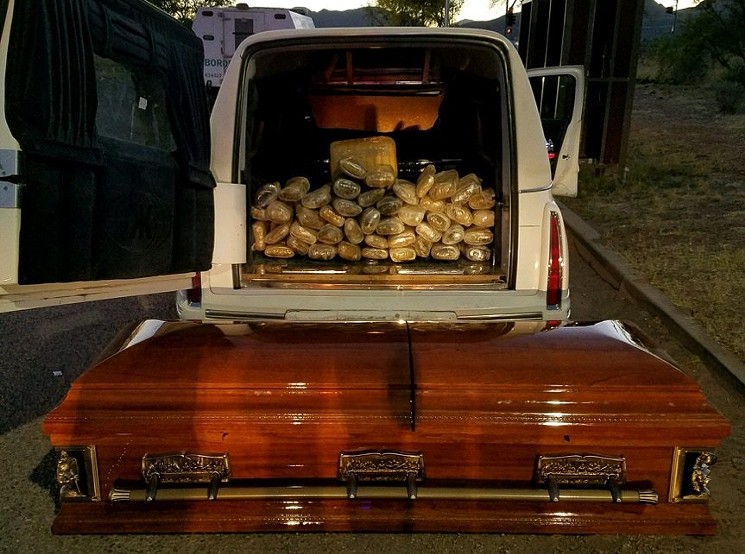 The driver of a hearse filled with 68 pounds of marijuana told federal agents on Saturday that he had taken up smuggling because his Tucson funeral-services business “had been slow.”

Christian Lee Zuniga, 28, a U.S. citizen from Nogales, Arizona, was arrested after agents became suspicious of him and his hearse and found the pot, court records show.

This is actually the second headline-making smuggling failure for Zuniga.

The Phoenix New Times has the full details.