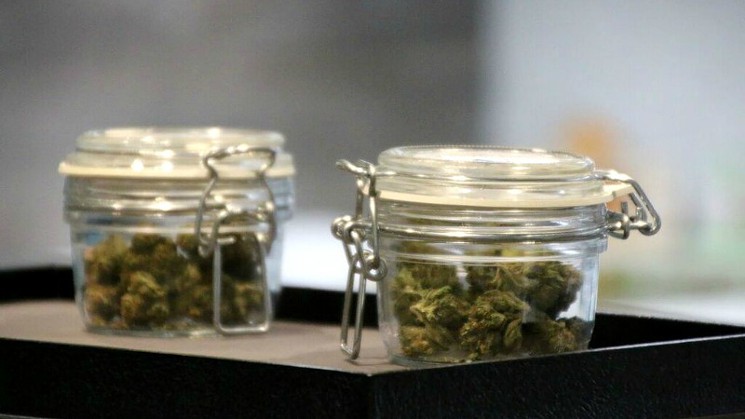 At a U.S. Senate Judiciary Committee hearing convened last week to consider “the potential medical benefits of marijuana,” lawmakers heard from cannabis advocates and doctors alike. Their testimony overwhelmingly supported marijuana being used for medical purposes; many of the speakers also supported rescheduling cannabis to a Schedule II substance.

Numerous individuals and organizations had been invited to present testimony, including Aaron Smith, co-founder and executive director of the National Cannabis Industry Association. NCIA represents more than 1,000 businesses in forty states, including many in Colorado. Smith told the senators that while the American public has acknowledged the medical benefits of cannabis for decades, the federal government has yet to do so. This reluctance at the federal level has prohibited adequate research into cannabis, which furthers the argument of naysayers. It’s a catch-22, he said: Without legitimate research, detractors can continue to claim that marijuana does not have any medical value — but as it stands, scientific research is not possible, so it’s hard to prove the medical benefits of the substance.