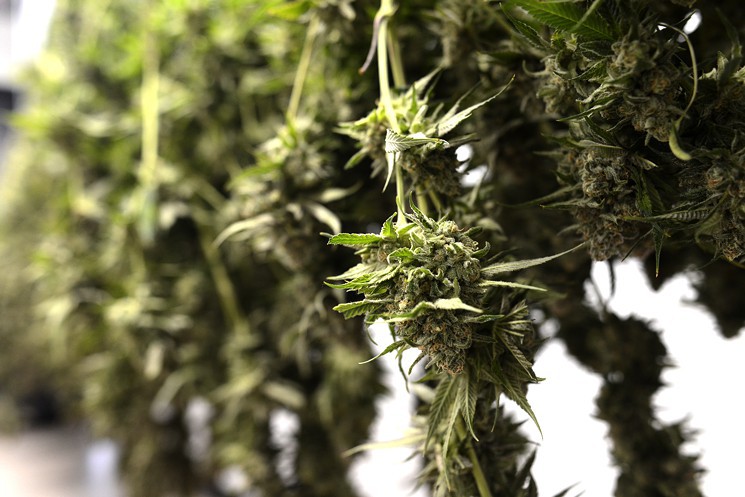 States with legal medical marijuana have fewer opiod-related hospitalizations per capita, according to new research published early this month in the Journal of Drug and Alcohol Dependence. At the same time, those states did not see an increase in hospitalizations related to the consumption of cannabis, the study determined.

Yuyan Shi, the lead author of the study, is an assistant professor of family medicine and public health at the University of California in San Diego. Using the State Inpatient Database, Shi looked at hospital records in 27 states between 1997 and 2014. Over that time, she found that marijuana and opiate hospitalizations increased by an average of 300 percent. (Over 50,000 people died in this country last year from drug overdoses.)