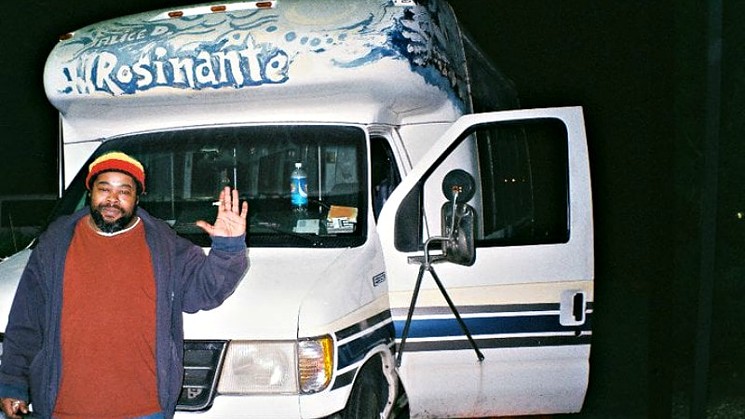 Photo by Angela A. via Yelp

As seen in the photo above, Keith Hammock was once the driver for the Rasta Bus, a service that won a Best of Denver award in 2006. But if this recognition was a high point for him, yesterday marked an all-time low. On October 4, Hammock was sentenced to eighty years in prison for a 2016 shooting of two teens who invaded his home marijuana grow. One of the teens died in the incident.