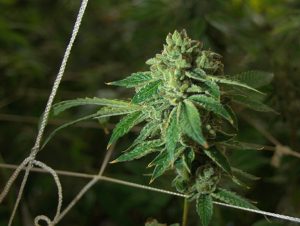 At the close of the 2017 legislative session, marijuana remains illegal to produce, possess, use or sell in Texas. While cities like Dallas have moved to implement cite-and-release policies, which allow police to send people holding marijuana home with a court summons, the state maintains its stiff penalties for drugs.

This year, however, legislators on both sides of the aisle made progress toward loosening and removing those restrictions. While Texas Gov. Greg Abbott won’t have any bills coming across his desk in 2017 to reform the state’s marijuana policies, there are signs that he or his successor might get an opportunity to do so in 2019. With an eye toward what’s coming, let’s take a look at how several marijuana bills performed this session 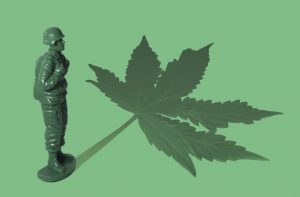 They’ve come together as part of Operation Trapped, a veteran lobbying movement with connections to two other marijuana lobbying groups, Texas NORML and the Marijuana Policy Project. They’re supporting passage of state Sen. Jose Menendez’s SB 269, which seeks to expand the Texas Compassionate Use Act and allow any Texas resident with a doctor’s recommendation access to medical marijuana.

Ah, the airport. It’s where national security, the transportation industry, human psychology, aeronautical physics and government personnel collide in an awkward dance. Add into this mix the police who respond to Transportation Security Administration drug-related discoveries, and a collection of travelers that for whatever reason caught their attention.

Stephen Young | Toke of the Town