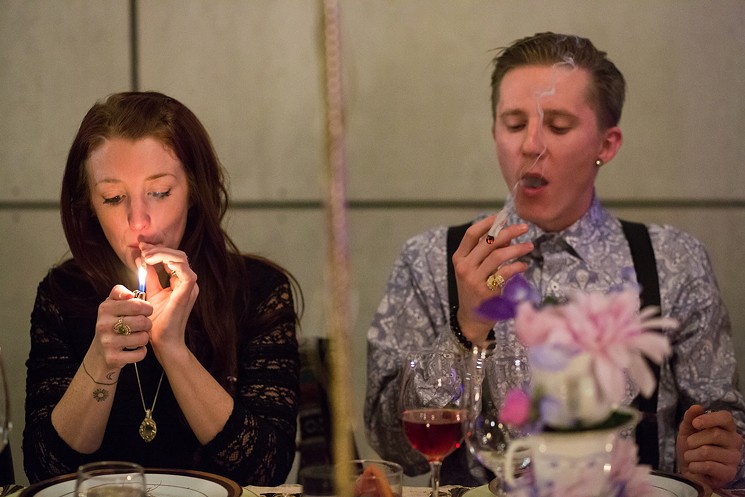 The stereotype of the bleary-eyed, long-haired stoner gazing through a cloud of smoke is on its way out, replaced by a picture of happy, business-clad partners sharing a joint after returning home from the office. A landmark new study conducted by BDS Analytics reveals that cannabis users in Colorado and California are some of the happiest, most successful and well-adjusted adults around. 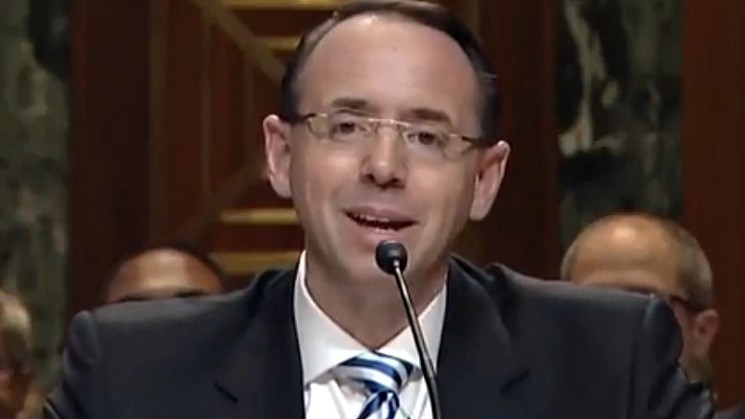 The National Organization for the Reform of Marijuana Laws is sending a clear signal to the administration of President Donald Trump following the latest negative words and deeds aimed at legal marijuana in Colorado and beyond by Justice Department officials Jeff Sessions and Rod Rosenstein. In the words of NORML policy director Justin Strekal, “Should the Department of Justice decide to throw out the Tenth Amendment and respect for states’ rights as they govern their own intrastate commerce, they’re going to have a fight on their hands.” 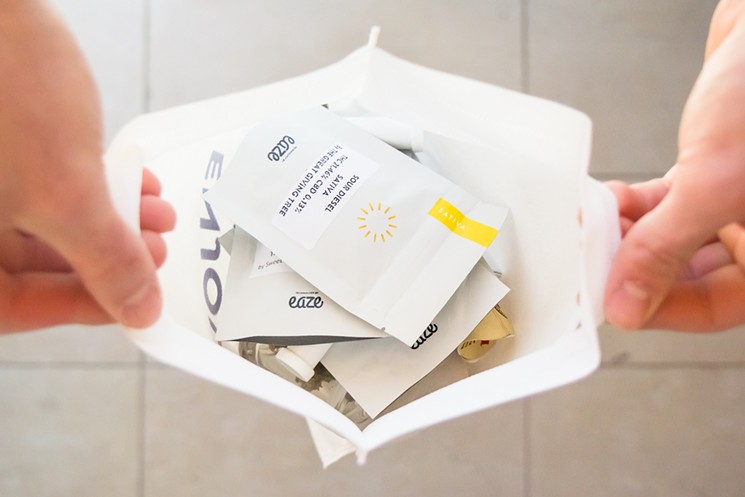 The cannabis industry is booming, and the cannabis tech sector is no exception. There’s the “Tinder for Tokers,” the “Uber for Weed” and the “Amazon of Cannabis.” As Sheena Shiravi, head of public relations for cannabis delivery app Eaze, says, “Cannabis is a brand-new industry, and every single part of the supply chain provides opportunities for an app.” Here are five digital tools that are helping enthusiasts and amateurs cultivate a deeper relationship with marijuana. 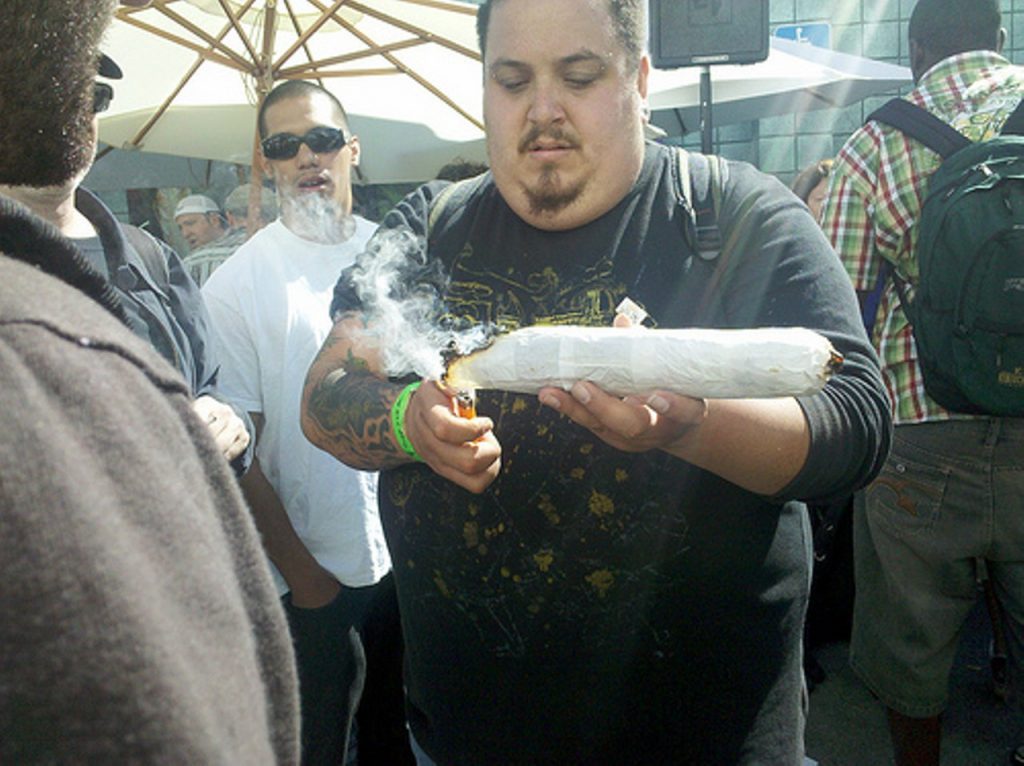 Most users consider marijuana addiction a myth, but Colorado State University’s psychology department takes it seriously…so much so that it’s focusing on marijuana in  its new master’s program on addiction counseling.

“Historically speaking, people thought you couldn’t get addicted to marijuana. We know that’s not true in the scientific community, but that hasn’t penetrated public opinion yet,” says Bradley Conner, associate professor and director of addiction counseling at CSU.

According to Conner, a shortage of certified addiction specialists and a rise in drug addiction have created a gap in accessible treatment. With his team’s undergraduate and master’s programs at CSU, he hopes to fill that void while teaching students counseling methods tailored for marijuana abusers. That’s something that hasn’t been covered enough since Colorado’s legalized marijuana industry started in 2014, Conner adds.

Dear Stoner: What sort of hash am I legally allowed to make? I know butane is illegal, but what else?
Gene

Dear Gene: You’re allowed to make concentrates that don’t require butane, like bubble hash, kief, QWISO hash from rubbing alcohol, and other concentrates extracted with water. As I’m sure you know, butane hash oil or any concentrate made with an open flame is illegal because of that whole explosive thing. If you had a few
thousand dollars lying around and a brain for chemistry, you could make Co2 hash oil, but your best bet is probably bubble hash, QWISO hash or boring old kief — all of which you can learn how to make through stories in our archives. 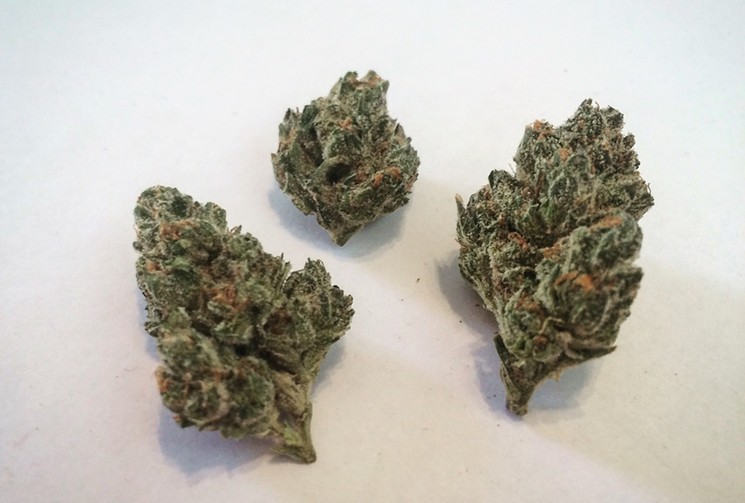 Weed geeks love to test the same strain at different dispensaries. The Grow-Off is a type of Pepsi challenge whose results show which shops specialize in flavor, potency and yield — and which shops to avoid altogether. Last summer, when it was announced that over forty of Colorado’s commercial cannabis growers would be pitted against each other using the same mystery genetics, I couldn’t decide what I wanted to know more — who would win, or what the special strain was.

It took more than half a year, but the results are finally in: The secret mandatory ingredient was Race Fuel OG (also known as Race Fuel), a mix of High Octane OG and Face Off OG, two OG-heavy strains with names that leave little to the imagination. The Herbal Cure in Denver took home first for flavor and potency, while mountain-based High Country Healing saw the most yield.

As difficult as the scoring probably was, I would have paid a lot of money to be a judge on that panel. Luckily, some of the participating dispensaries are now selling their cuts of Race Fuel to the public. A quick whiff of the strain’s diesel and OG scents, which are like a combination of citrus cleaner and gasoline, will make tokers realize just how fortunate they are.

Our calendar is getting loaded for 4/20. Alongside more now-traditional events, such as the 420 Rally at Civic Center Park and Snoop Dogg’s annual Wellness Retreat show, there are some new ones on the roster, including a spring dinner put on by the Mason Jar Event Group, its first in the Mile High City.

Mason Jar is the “high society” organizer of the most coveted cannabis pairing dinners around. Think sun-soaked tables where Top Chef-worthy food is passed around along with joints, bongs and vaporizers; where the cannabis-industry elite, who appear the exact opposite of stoner stereotypes, thrive inside their own bubble. 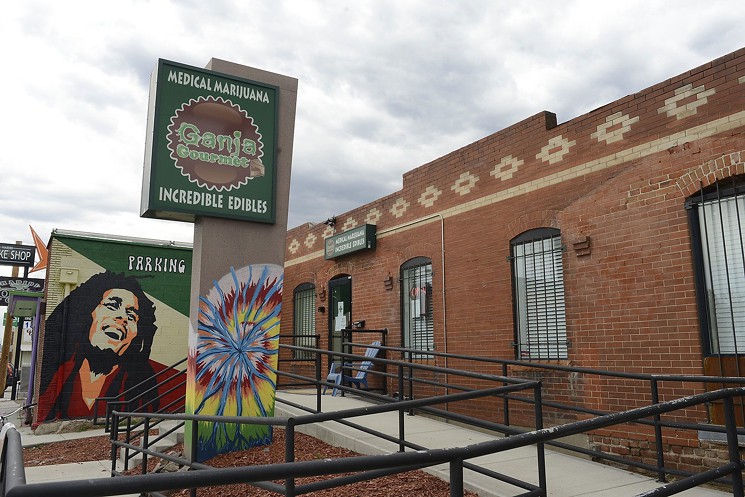 “Some people are very lucky — everything they touch works for them,” laments Steve Horwitz, owner of Ganja Gourmet. “But for whatever reason, ever since I opened this business I’ve had a black cloud around me. Pretty much nothing has worked the way it should have or could have.”

Horwitz, a seasoned salesman in his fifties with a hearty Long Island accent and a gold chain around his neck, doesn’t take no for an answer, though; he just shifts his approach and tries again. Over the past eight years — the period during which the marijuana industry exploded in Denver — he’s changed his business model four times. He opened Ganja Gourmet at 1810 South Broadway in late 2009 as a medical marijuana restaurant (and one of the first spots William Breathes reviewed), turned it into a takeout joint in 2010, transformed it into a medical dispensary in 2011, then changed it into a medical/recreational store in 2015. Now, to keep up with the times, Horwitz is gearing up to stamp his candy logo on wholesale edibles and partner with a smoke room once social consumption is allowed. 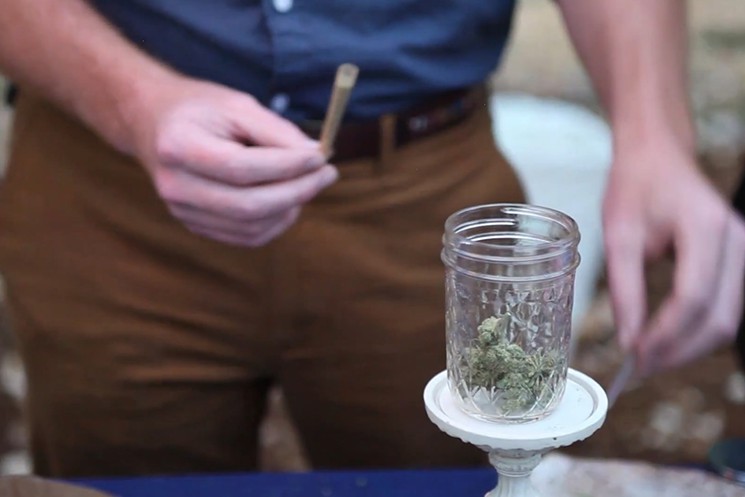 Sunday After Next Films

There are only two types of regular pot smokers: those who smoke a little extra on 4/20, and liars.

I get it: A lot of you are grownups now and much too busy to dedicate an entire day to cannabis. Me, too. But even if you’re years removed from your gravity bong days and only puffing a few times a week, indulging a little extra on the day of all haze is nothing to be ashamed of.

As a 4/20 veteran with a big-boy job for a few years now, I’ve learned how to appropriately ring in the holiday without being a dirtbag – and, most important, without rubbing shoulders with dirtbags. Want to celebrate 4/20 like an adult? Follow a few of these steps and you’ll feel a lot less shameful Friday morning. 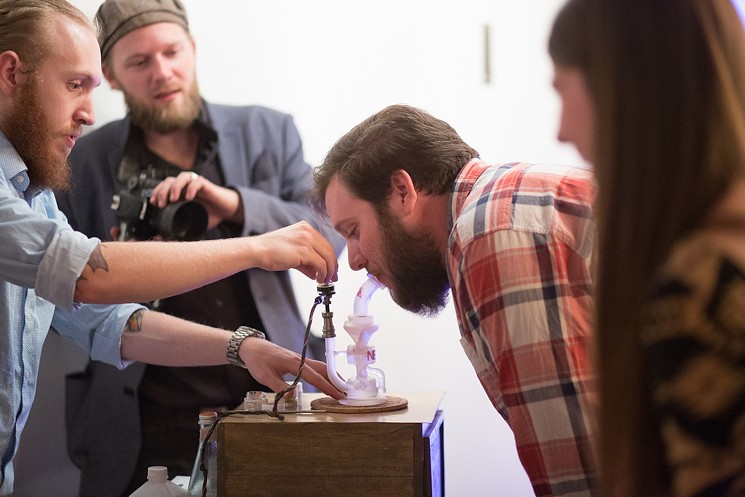 Colorado has been a 4/20 destination for more than a decade, and the allure of tax dollars helped spur a legalization movement that now brings tens of millions of consumer dollars into the state every April.

Data from the Colorado Department of Revenue shows that Colorado made $2.49 million from the state’s 2.9 percent marijuana sales tax in March 2016. (That includes medical and recreational dispensaries and doesn’t count the 10 percent retail marijuana tax and other local taxes specific to cities and counties.) In May 2016, Colorado made $2.76 million from the same tax. But in April 2016, that tax total was significantly higher than in the preceding and following months: $3.29 million. Dispensary sales aren’t just rising in April; they’re rising annually, at an extremely fast rate.