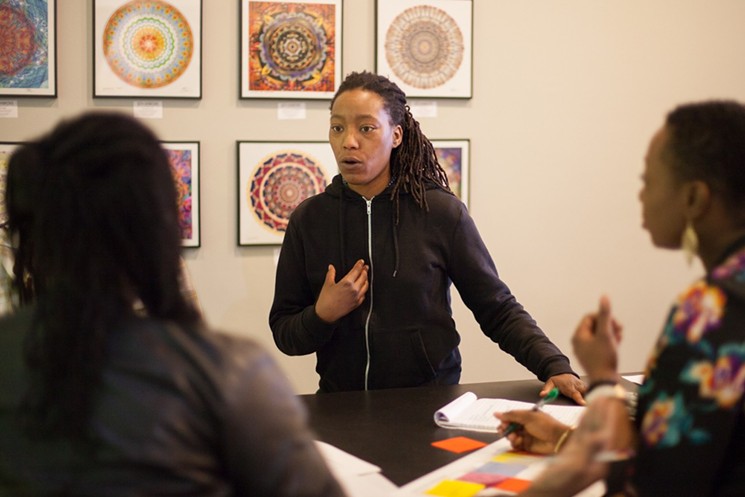 Over 100 cannabis businesses and organizations just sent a letter to Congressional leaders calling for federal legalization of the plant, but their request didn’t stop there. The letter also urged federal funding be used to diversify the cannabis industry, as well as administer retroactive justice for old pot convictions and help communities impacted the most by the war on drugs.

Cannabis is still far from legal in the eyes of the federal government, but Congress has been more open-minded lately. The House of Representatives has advanced legislation that would explicitly allow banks and financial institutions to serve medical and recreational cannabis businesses in states where they are legal, and the Senate just held a hearing on the same bill. 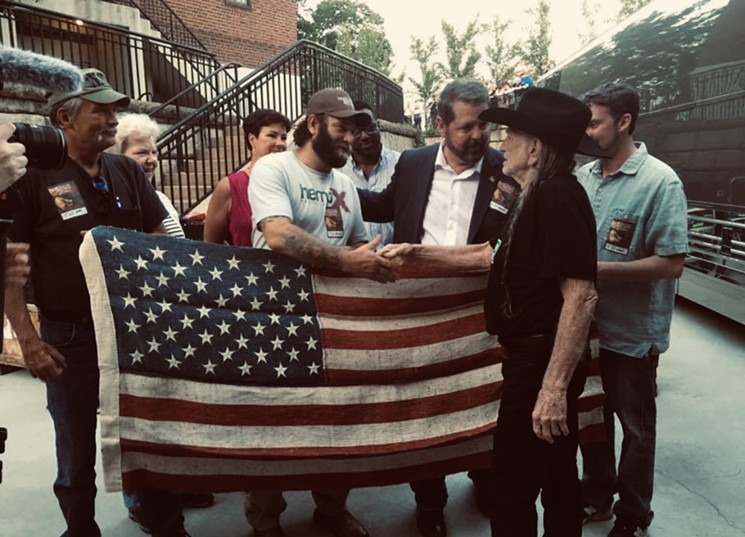 It’s been six years since Colorado native Michael Bowman pulled off a monumental coup for hemp on the Fourth of July. With the help of Jared Polis — a Colorado congressman at the time — Bowman briefly raised a Denver-made American flag above the United States Capitol Building on July 4, 2013.

That flag was made from hemp fibers, which were federally illegal at the time. Six years later, hemp is now federally legal thanks to the 2018 Farm Bill, and Bowman has co-founded his own publicly held hemp venture. 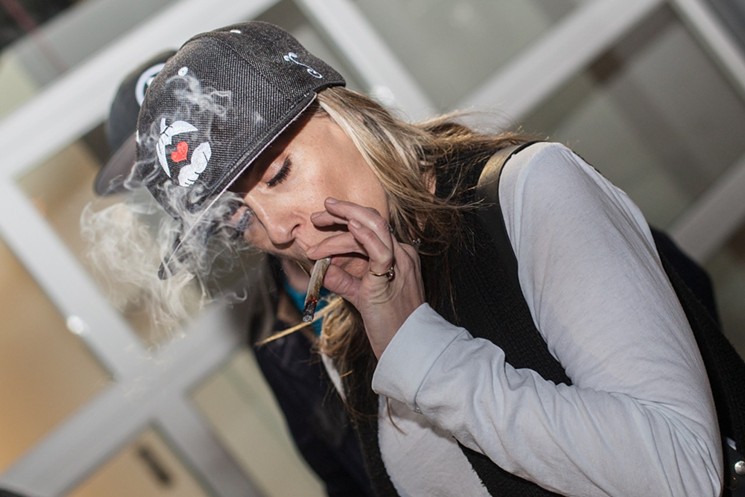 Marijuana consumers are a little too high on themselves behind the wheel, according to government and road safety organizations — but the affects of the plant on drivers aren’t as clear as those of alcohol.

Recent studies from the National Highway Traffic Safety Administration, Colorado Department of Transportation and American Automobile Association highlight growing concerns among law enforcement, chiefly that a large portion of marijuana consumers think they’re better at driving after using pot, and the majority of Americans don’t think stoned drivers will be caught by police. 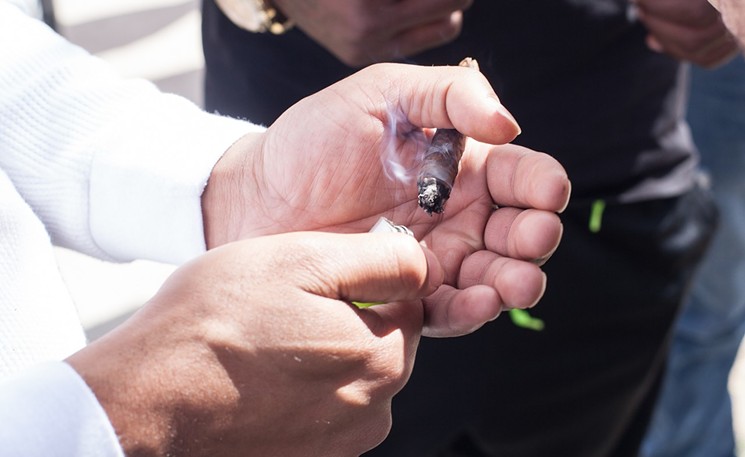 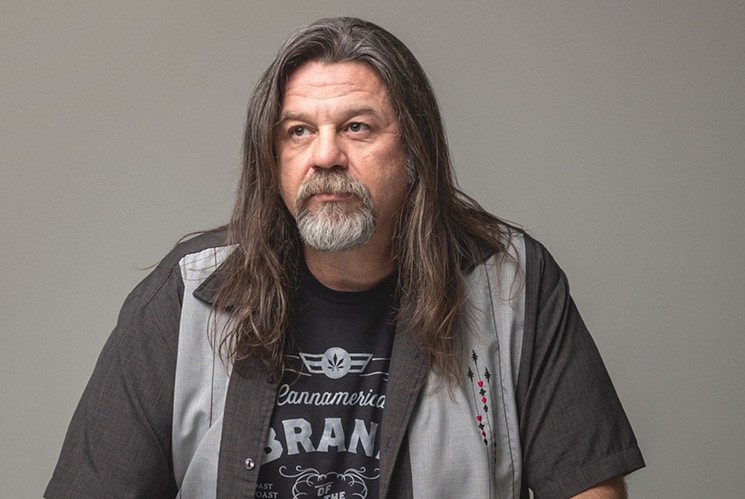 If America’s legal cannabis movement is going to be successful, it needs support from both of the major political parties and from people like Dan Anglin, a former U.S. Marine turned Republican lobbyist turned edibles entrepreneur. A veteran of Desert Storm as well as the early days of cannabis legalization in Colorado, Anglin has seen — and helped usher in — significant changes to laws and regulations surrounding cannabis edibles, while also starting a national brand of his own.

We chatted with Anglin about the early days of pot edibles, expanding his CannAmerica edibles into new states, and the political climate surrounding cannabis. 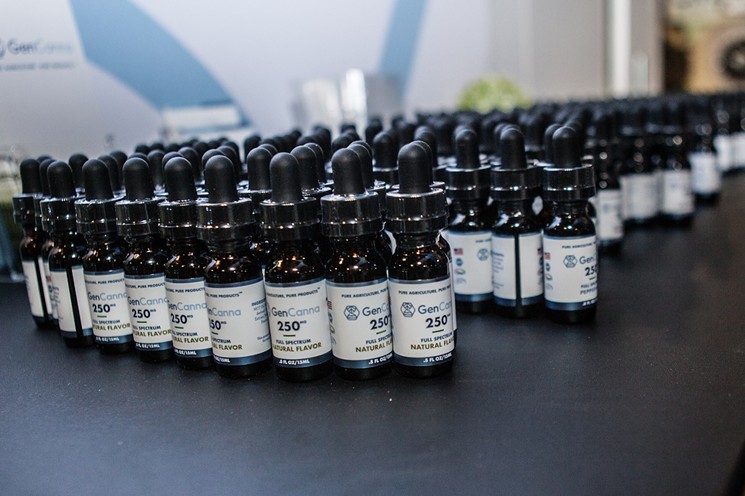 Dear Stoner: TSA says we can fly with CBD now. We couldn’t before? Have I been breaking the law?
High Class 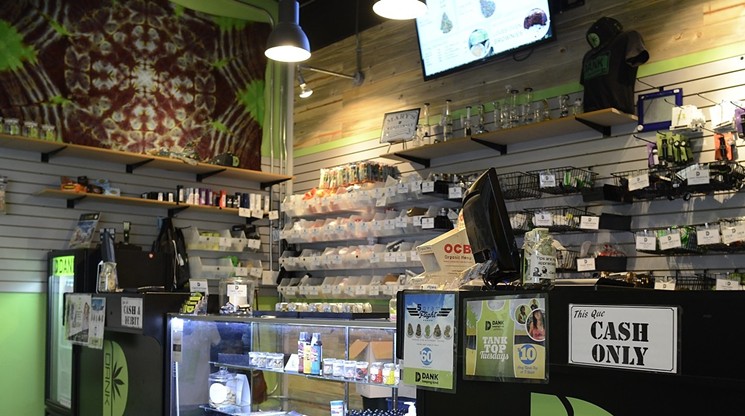 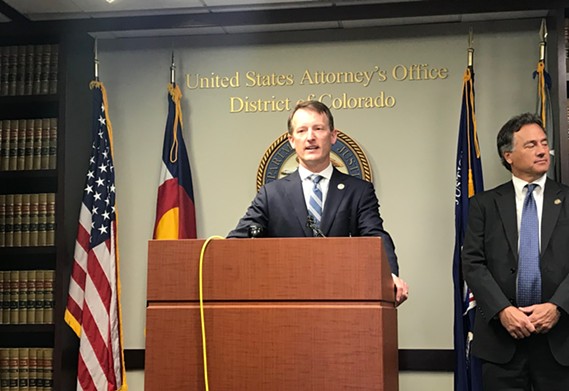 Colorado law enforcement officers, district attorneys and federal authorities collaborated on what they describe as the largest collective marijuana bust in the state’s history.

During a press conference on May 24, Jason Dunn, the U.S. Attorney for the District of Colorado, discussed the two-year investigation that included nearly 250 location searches in eight counties across the state and led to 42 arrests after raids over the last three days. 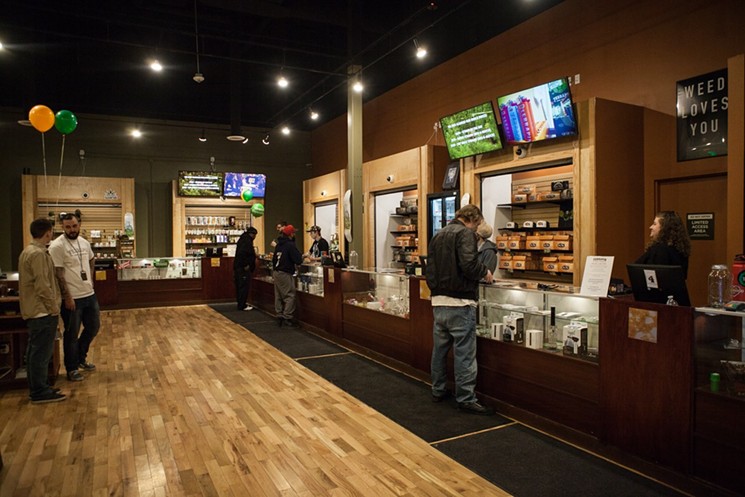 Dear Stoner: Do HIPAA laws apply to dispensary owners in Colorado? They had no idea what happened to papers I signed, and it feels like these documents weren’t treated with any privacy.
Lee 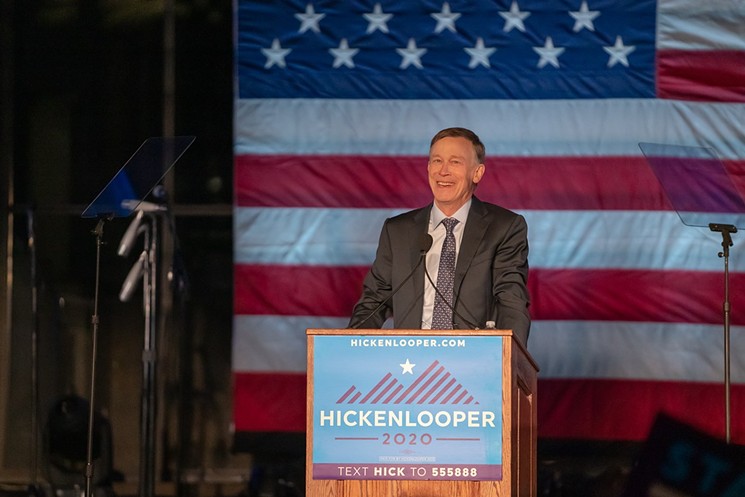 Using cannabis legalization as a platform to popularity is all the rage for this latest round of Democratic presidential candidates. Nearly every candidate in the blue party has endorsed some form of cannabis-policy reform, ranging from full-scale legalization at the federal level to letting states decide on their own.

Former Colorado governor John Hickenlooper, who announced his run for the White House on March 4, arguably has more experience with the issue than any other candidate in this primary race: He presided over the state’s implementation of recreational cannabis from the vote for Amendment 64 in November 2012 through early 2019, when he was term-limited out of the governor’s slot. Under Hickenlooper, Colorado has earned more tax revenue from legal pot than any other state so far and boasts one of the most advanced medical marijuana programs in the nation.