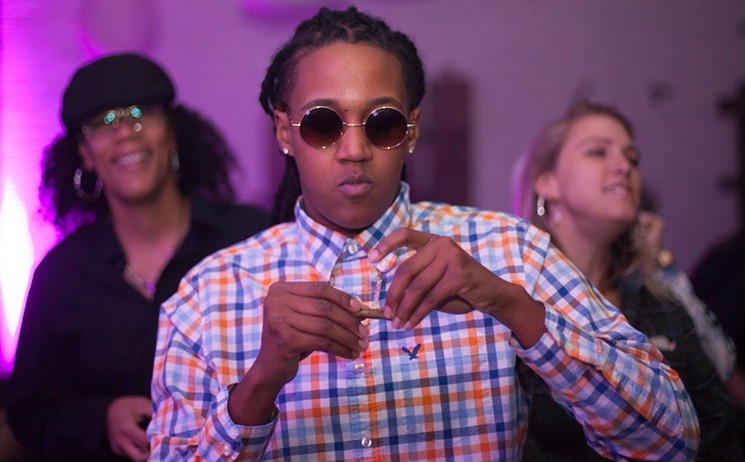 The conversations around social equity in the Colorado cannabis industry may have started late, but a new category of business licenses could help expand diversity in this state’s pot industry.

When Governor Jared Polis signed Senate Bill 224 last month, he approved a long list of updated cannabis-industry regulations. Among SB 224’s many changes to the commercial pot industry was its creation of accelerator business licenses, reserved for people from low-income areas of Colorado who want to start their own cannabis business but don’t have industry connections or access to funding. Known as micro licenses around the industry, they would allow startup businesses to use the facilities of established pot companies as they research and create their own cannabis products, which they would completely own. 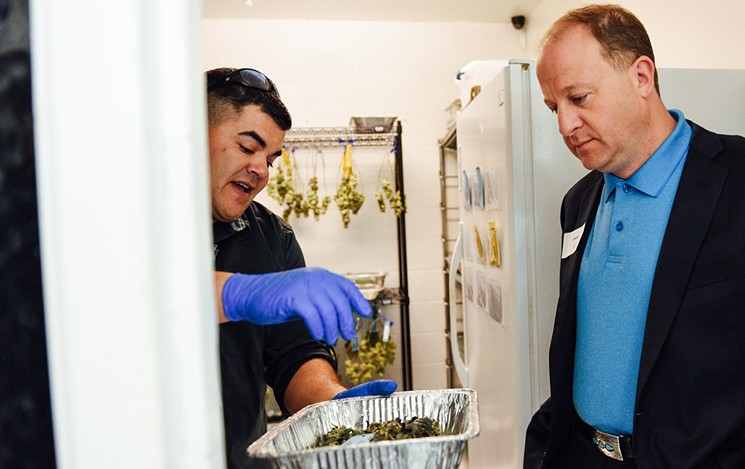 With a few strokes of his pen, Governor Jared Polis ushered in the most change to Colorado’s marijuana landscape in a single day since voters approved recreational pot in 2012.

Inside a sweaty, packed governor’s office at the Capitol on Wednesday, May 29, Polis approved bills that legalized social marijuana consumption, commercial delivery and opened the state’s pot industry up to public investors, as well as measures that significantly overhauled and expanded both the medical and recreational marijuana sectors. 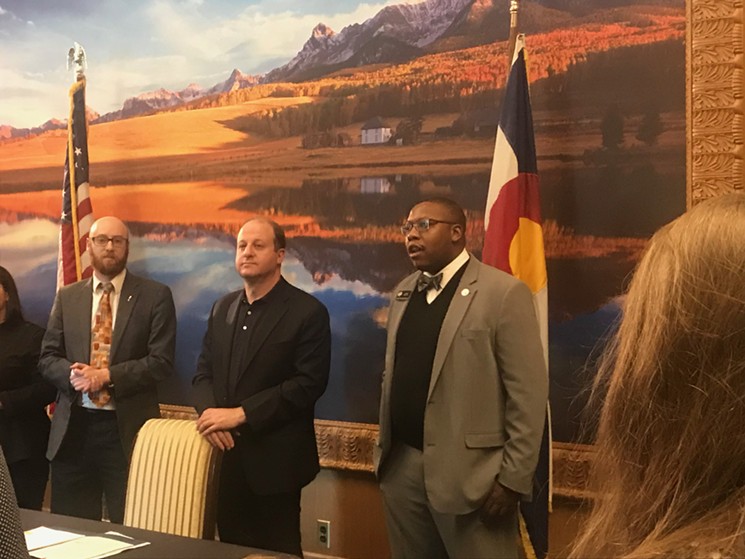 Marijuana cafes, lounges, dispensary tasting rooms and other social-use businesses will soon be legal in Colorado, now that Governor Jared Polis has signed a bill that regulates social pot consumption.

“Colorado has many tourists and residents who choose to participate [in legal cannabis use]. Up until this bill, there’s been no way to have safe public consumption,” Polis said before signing the bill on May 29. “I’ve smelled it walking my dog. For many of us with kids, we want to make sure we don’t have that in our neighborhoods.” 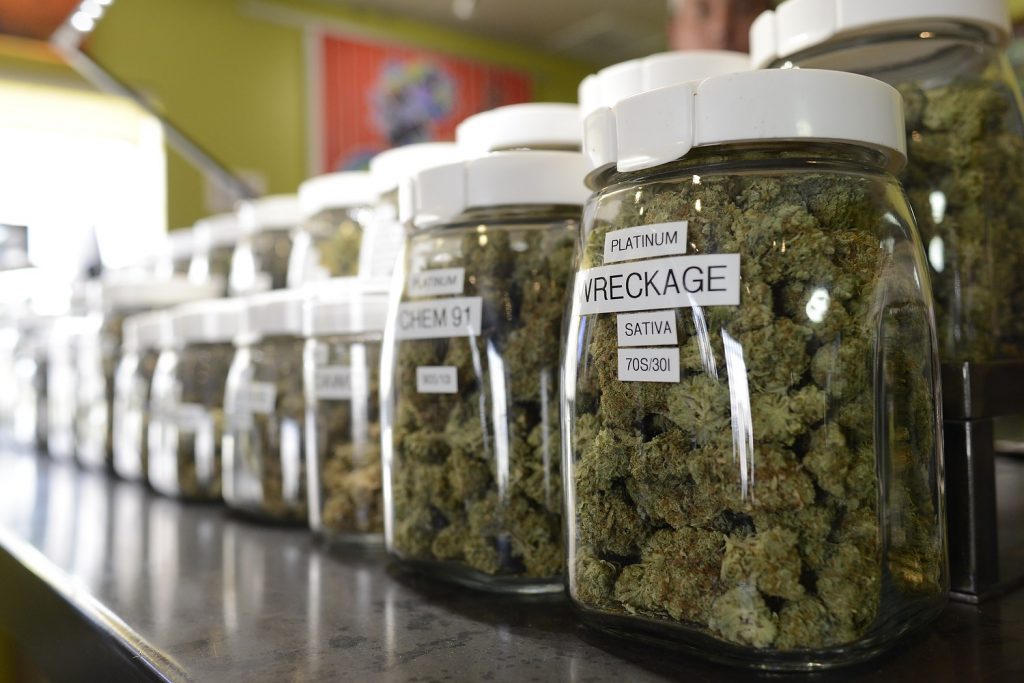 Medical marijuana will soon be a legal alternative to opioid prescriptions in Colorado, in the latest of several wins for cannabis advocates in 2019.

Governor Jared Polis signed Senate Bill 13 into law on Thursday, May 23. It will give Colorado doctors the power to recommend medical marijuana for any condition for which opioids are currently prescribed as soon as August 2, when the law goes into effect. 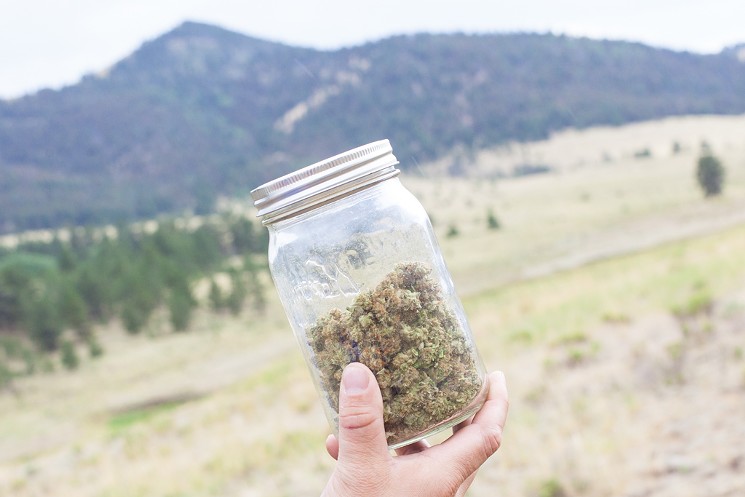 The Drug Policy Alliance, one of Colorado’s most vocal drug-reform organizations over the past decade, is closing the doors of its state office on May 22.

A proponent of drug and marijuana policy reform, the DPA opened a Colorado chapter in 2011. That office played a part in legalizing recreational pot statewide in 2012, and also worked on numerous efforts at the city and state levels, including during the most recent legislative session.

Coloradans voted for major change in November 2012, when they approved Amendment 64 and legalized recreational cannabis. Now Colorado lawmakers have approved changes that will prove almost as momentous.

Measures opening the state to social pot use and commercial cannabis delivery, as well as approving new medical conditions for medical marijuana, all passed the Colorado General Assembly this session. But even more changes could come through less sexy bills that address sunsetting laws in the state’s medical marijuana program and pot industry. These bills would create new business licenses, along with new opportunities for medical marijuana access; regulations would be eased for cannabis business owners and employees alike. 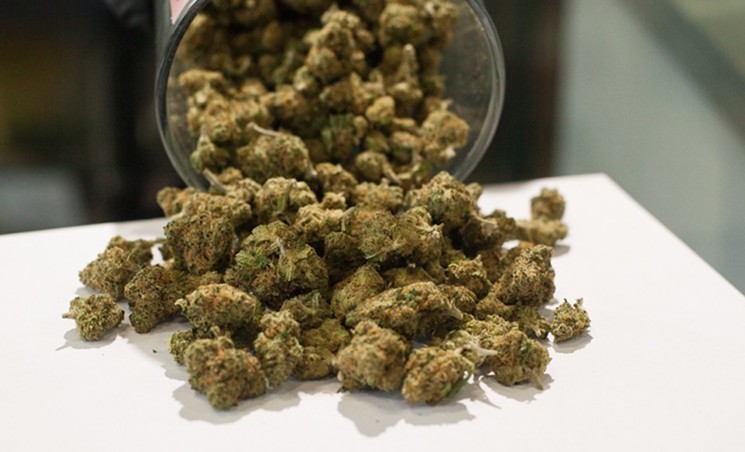 You could order pot to your doorstep like a pizza in the near future now that Colorado lawmakers have approved a bill permitting marijuana delivery. The measure, which still has to receive Governor Jared Polis’s signature, just passed the state Senate May 1, but wasn’t without controversy both inside and outside of the pot industry. 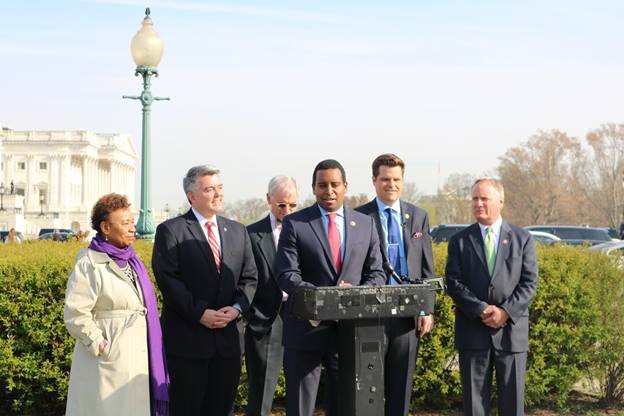 Courtesy of the office of Congressman Joe Neguse

Senators Cory Gardner and Elizabeth Warren just reintroduced their States Act today, April 4, in hopes of guaranteeing states the right to choose their own marijuana policy. The two may seem an odd pairing, but Democrat Warren represents Massachusetts, where recreational cannabis is now legal, and Republican Gardner has pushed the feds before to observe Colorado’s laws regarding marijuana.

Representatives Earl Blumenauer and David Joyce have introduced the bill concurrently in the House, and the measure is expected to be heard by a House committee within weeks, according to House Rules Committee chairman Jim McGovern, who’s bullish on its chances. 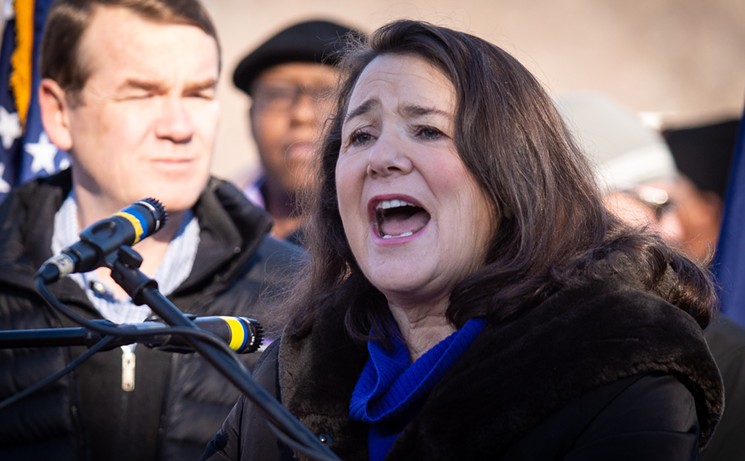 U.S. Representative Diana DeGette’s bill to halt federal marijuana prohibition in states where cannabis is legal was introduced on Monday, April 1, but she insists the issue is no joke.

“Colorado’s marijuana-related business owners are just like any other legitimate business owners in our state, and are currently contributing more than one billion a year to our state’s economy,” DeGette said in anouncing the proposal. “There’s no reason why they should have to go to bed every night worried that the federal government could suddenly take it all away from them and treat them like a criminal.” 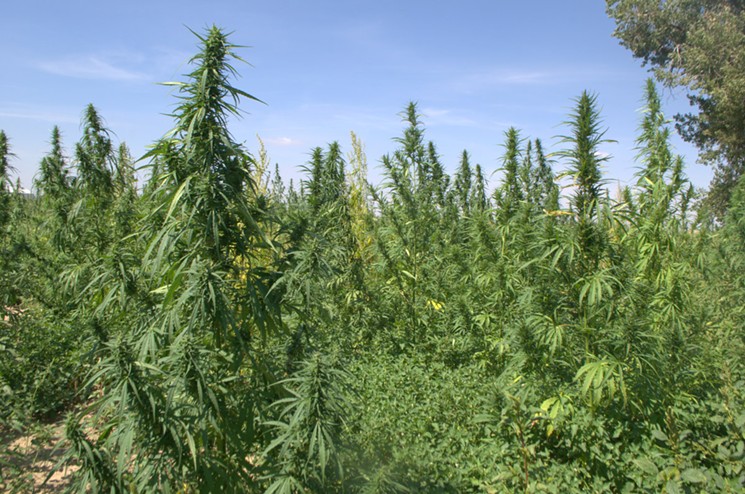 Autism patients can use medical marijuana in Colorado now that Governor Jared Polis has signed a bill into law adding autism spectrum disorder to the state’s list of MMJ conditions. It was no coincidence that the signing took place on April 2, World Autism Awareness Day.

Advocates had been pushing the idea for the past two sessions and were successful both times in the Colorado General Assembly. However, previous governor John Hickenlooper vetoed the 2018 bill that would’ve added autism to the state’s list of conditions approved for MMJ, so the measure had another relatively quick go-round through the House and Senate this year.