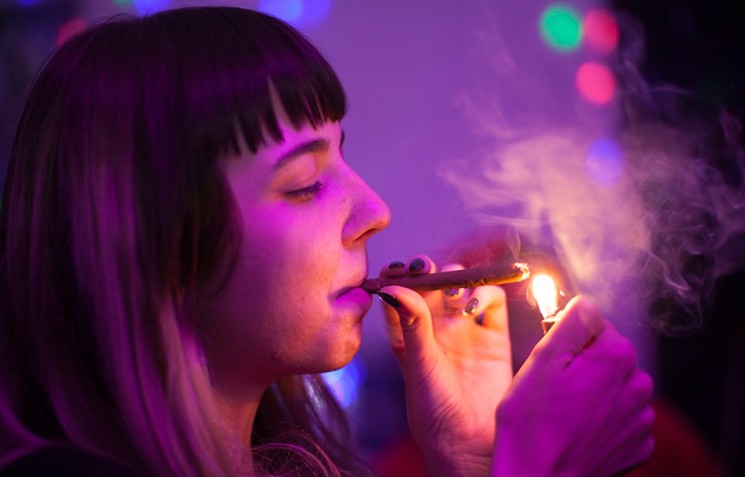 A bill that would allow social cannabis consumption in Colorado dispensaries, hotels, cafes and other businesses passed its first test on Wednesday, March 27, when it moved out of a House committee on a 7-4 vote.

Recreational cannabis use has been legal in Colorado since late 2012, but it’s only allowed in private dwellings and establishments, with “open and public” pot consumption banned by the state constitution, despite Amendment 64 being billed as a measure to “treat marijuana like alcohol.” Past legislative efforts to create a licensing system for social consumption businesses have failed, but sponsors of House Bill 1230 are confident of their chances this year. 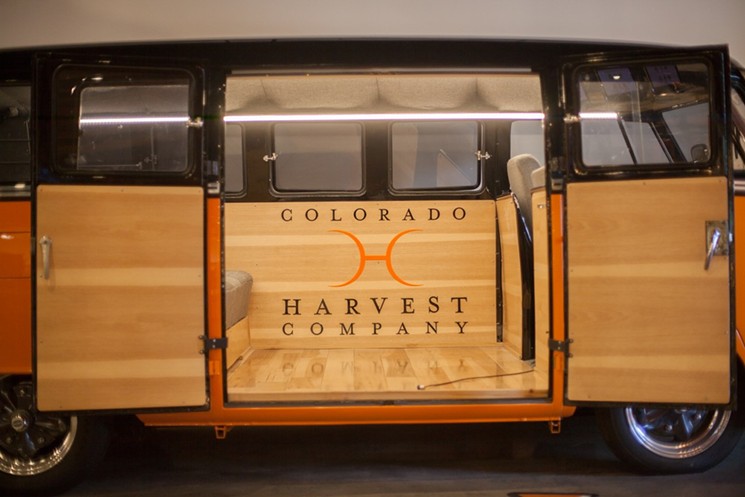 Although previous efforts to legalize marijuana delivery in Colorado have been unsuccessful, several state lawmakers believe that the time could be right. House Bill 1234, just introduced by representatives Alex Valdez and Jonathan Singer, proposes rolling out delivery to medical marijuana patients next year, then adding recreational customers in 2021.

“Colorado voters overwhelmingly passed Amendment 64 with the intention of regulating cannabis in a similar fashion to alcohol, and our bill brings the law in line with that,” Singer explains in a statement. “Establishing a cannabis delivery system will provide consumers with a legal way to access cannabis in their homes, curtail illegal delivery services, and open new markets for legal businesses.” 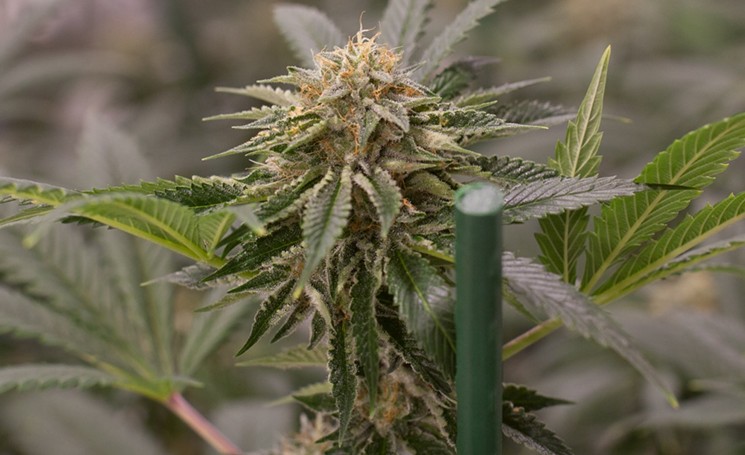 Colorado’s marijuana industry could open its doors much wider to corporations and underrepresented demographics in ownership if two legislative measures pass this year.

A bill that would allow publicly traded companies to own Colorado marijuana business licenses and lessen investment restrictions passed its first committee hearing in the state legislature Monday, March 4, while State Representative Leslie Herod is expected to push another bill later this year addressing social equity in the pot industry. 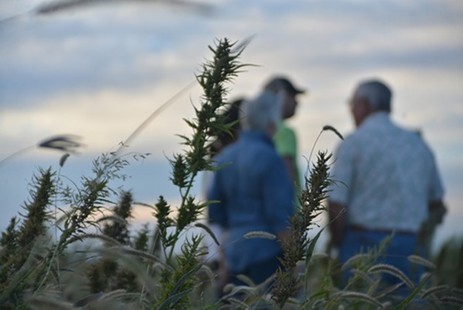 When House Bill 1286 passed last year, advocates thought it would mark the beginning of a new era for children who use medical marijuana. So far, though, they’re still waiting.

The bill expanded on a 2016 law that allowed child patients to take their MMJ medication at school. That law required that the medication be administered by a child’s MMJ caregiver, usually the parents. The newer measure — known as Quintin’s amendment, in honor of nine-year-old epilepsy patient Quintin Lovato in Eagle County — allows school personnel to also administer medication, to help patients faster and ease the burden on parents. The proposal passed through the state legislature by relatively wide margins.

However, of the 178 school districts in Colorado, we found just one district that has implemented the policy so far, and it allows school personnel to administer only CBD medication. That district is Eagle County Schools, the district Lovato attends. 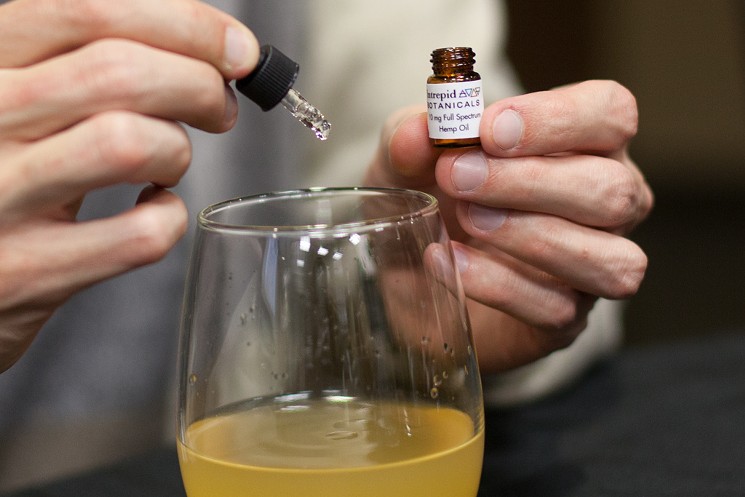 Dear Stoner: Will CBD edibles come under fire in Colorado like they are in New York?
Vito 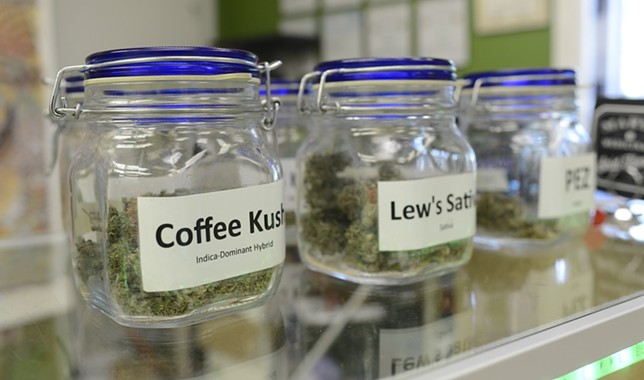 The United States House of Representatives held a hearing on the challenges of marijuana business banking on February 13, gaining attention and praise for doing what congressional leaders had not done in the past: actually consider federal marijuana reform. 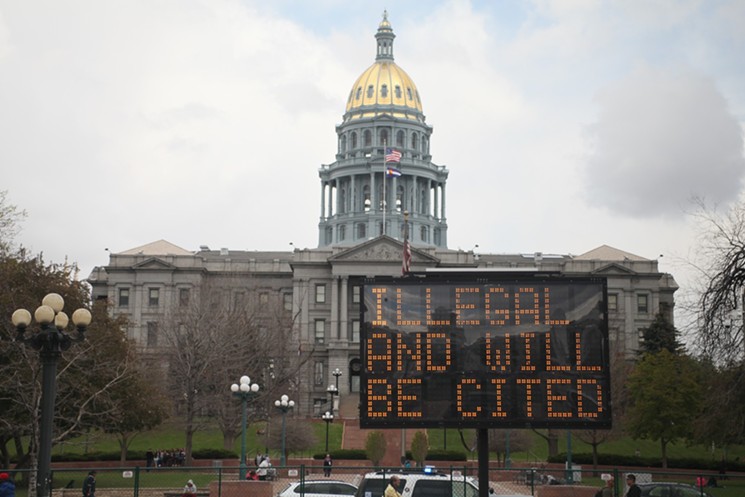 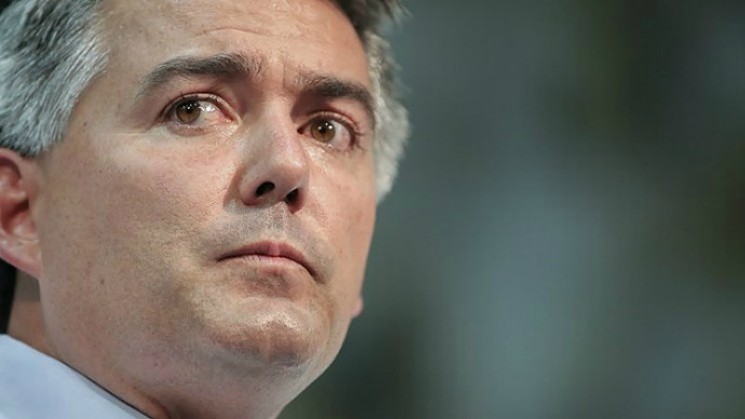 Senator Cory Gardner’s shot at protecting states with legal marijuana programs was blocked on December 18, when his states’-rights amendment was sent into the rafters by Iowa Senator Chuck Grassley.

Colorado’s Republican senator has been pushing for more guaranteed protection from federal encroachment on state-legalized marijuana industries and consumers, as well as for any banks that want to provide services to them. On December 17, he attached an amendment to the First Step Act, a set of legislative reforms to the federal prison system, that would have done just that. 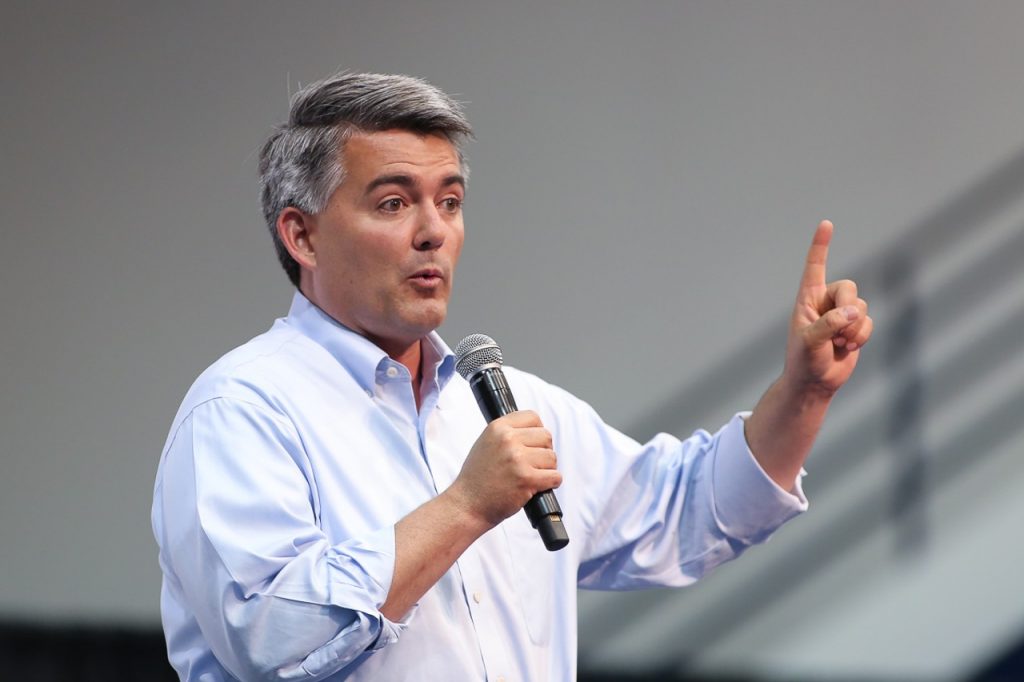 On December 17, Senator Cory Gardner introduced an amendment to a federal prison reform bill that would protect a state’s right to legalize marijuana and determine how to regulate it within its borders.

Republican Gardner first helped introduce the legislation as its own bill, in a bipartisan effort with Democratic Senator Elizabeth Warren known as the States Act. Despite gaining considerable attention over the summer, including an expression of support from President Donald Trump, the bill gained only ten co-sponsors after its introduction in June. 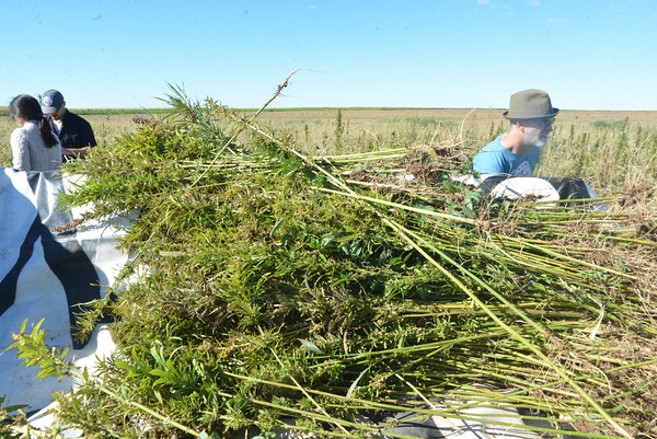 Congress made long-awaited history this week when it put language that would legalize industrial hemp in the 2018 Farm Bill, which President Donald Trump is expected to sign into law.

Colorado, which has more acreage devoted to registered hemp farms than any other state under a pilot program, is better equipped for the predicted boom than most of the country. Appearing in a joint press conference on December 14 outside the cannabis law firm Vicente Sederberg, several key members of the Colorado Legislature and the hemp industry shared their enthusiasm over new opportunities opened up by the Farm Bill.