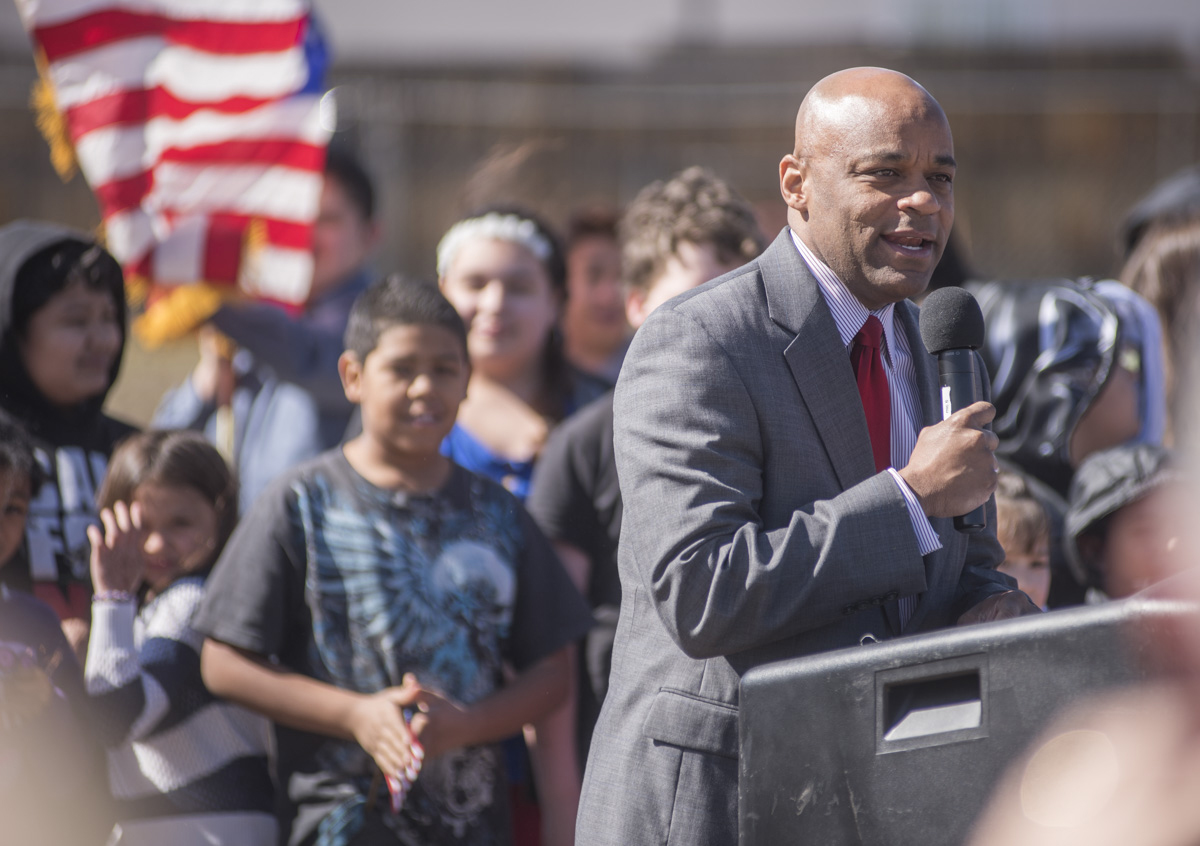 Last week, we noted that marijuana businesses were embracing Black Friday, with The Grass Station leading the charge via $50 ounces for the first sixteen customers on November 26-28. And while the promotion was presumably aimed at local customers, the whole “Green Friday” concept definitely got national exposure.

“I can feel some tingle in my brain.”
There are no words, really, to describe the magnitude of awesome of watching three grandmas in Washington state light up a bong and vaporizer and inhale pot for the first time then play Jenga and Cards Against Humanity. Just sit back and laugh and remember the first time you ever got high and how wonderful everything was as you went from zero to giggle factory in the span of an hour — and be glad it didn’t take until the last quarter of your life to discover it like these ladies.

In Florida, like pretty much every other state in the nation, black people get arrested on pot charges four times as often as whites. The state is consistently in the top five in the country for marijuana-related arrests, and getting busted with anything under 20 grams can get you a year in jail.
So when four plainclothes cops from the Miami Dade Police Department walked up on Tannie “T-Man” Burke and two of his buddies on the evening of August 27th and accused them of smoking weed, it’s really no surprise that Burke ended up in the back of a police cruiser.
What is pretty disturbing is what the cops did with him next.

The latest entry in our marijuana edibles video series arrives at a propitious moment: This week, a Colorado Department of Public Health and Environment official formally recommended that almost all such products be banned. Among the arguments against a change of this magnitude is the demand described by Incredibles owner and edibles working group member Bob Eschino, who says he’s currently selling about 60,000 infused chocolate bars every month.

For the second of Westword‘s video series about pot edibles in Colorado (following our profile of Dixie Elixirs), the team sat down with Karin Lazarus, owner of the award-winning Sweet Mary Jane Bakery — and also ventured into the kitchen, where the magic is made.

Hide your kids, hide your wife, hash oil has just now hit the streets of Houston reports local ABC13. And to relay the story, they got the shakiest facts they could and interviewed a single, clueless stoner. It helps make it all the more frightening, of course.
Like, for example, when they say that you make hash oil by “heating up the marijuana plant” in butane – which couldn’t be farther from the truth. In fact, the (completely) wrong method the news station hints at would create a very volatile situation.

While we think the Emmy’s are generally just a reach-around for Hollywood elite and don’t really represent the best acting, directing or writing on television, the awards ceremony occasionally provide some entertainment.
Like last night, when comedian Sara Silverman showed off her hash-oil filled vaporizer pen to a national audience while completely blowing off mindless questions about fashion and proved that at least one person in Hollywood thinks the awards are as big of a joke as us.

Just when a corporate giant like the New York Times begins to restore your faith in the main stream media, along comes another Sunday episode of Meet The Press to leave you stopping in mid-toke to scream at your TV.
The channel cannot change fast enough when someone like John McCain is being asked, for some damn reason, for his opinion on foreign policy, yet not being asked how the hell he thought that bringing us Sarah Palin was a good idea. This week, however, the topic turned to pot, and guest panelist and Washington Post columnist Ruth Marcus gave us all a renewed hatred for out of touch journalists.

Back in May, we told you about Operation Grow4Vets, an organization dedicated to providing free cannabis to veterans who may be suffering from post-traumatic stress disorder.
Now, founder Roger Martin’s brainchild has gotten its biggest boost yet: a CBS profile on view below. And he hopes the exposure will help bring the project to the next level.