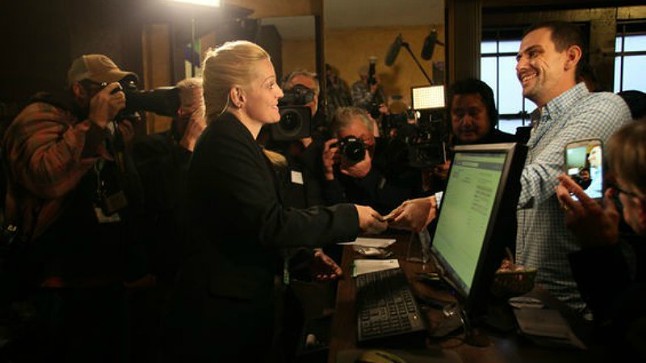 On July 1, Nevada became the fourth state with open recreational marijuana dispensaries, following in the footsteps of Colorado, Washington, Oregon and Alaska. As newly liberated cannabis consumers flock to dispensaries for some of Nevada’s first legal herb, media reports are already showing the state is experiencing growing pains that Colorado’s cannabis industry can relate to.

Dear Stoner: It feels really good to do yoga after I smoke sometimes. Are there any weed-friendly yoga studios in Denver?
Emmy Pittsnoggle 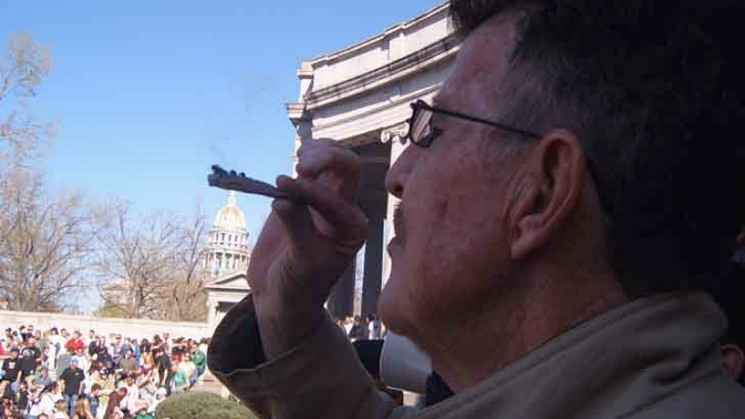 This year marks a decade since the still-unsolved murder of Denver 420 Rally founder and groundbreaking Colorado marijuana activist Ken Gorman. But he hasn’t been forgotten. Indeed, current rally organizers meeting to talk about appealing the City of Denver’s three-year ban of the event brought along Gorman’s ashes, treating them like the equivalent of holy relics. And the mere mention of Gorman triggered both deep emotion over his loss and anger that his killer or killers have yet to be held responsible for their actions. 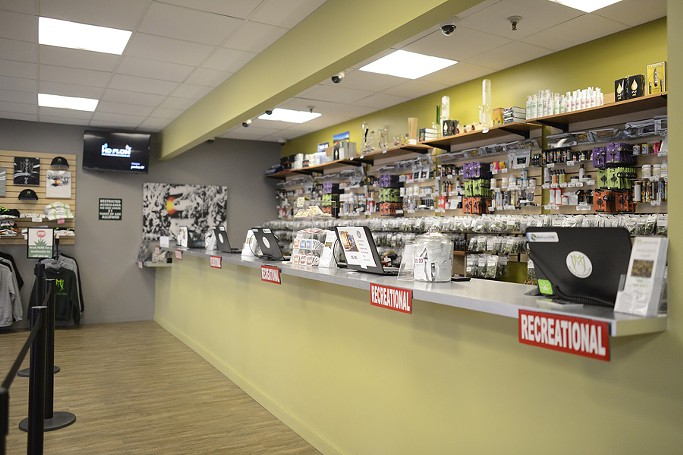 A Colorado credit union that’s been stymied in its attempts to serve marijuana businesses was given a boost on June 27 when a federal appeals court vacated a previous ruling that had banned the credit union from obtaining an account with the Federal Reserve Bank. 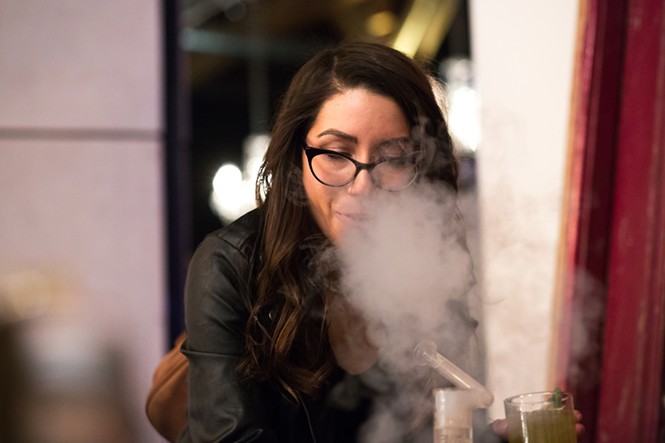 Two new studies on marijuana consumption and acceptance show changing landscapes in public support of states’ rights and a stark admission on workplace use.

One recent study was commissioned by Marijuana Majority, an organization that works to spotlight marijuana as a growing mainstream issue. The survey questioned 1,500 participants about their ideas on marijuana consumer rights, finding 76 percent of participants across the political spectrum (Democrat, Republican and anything in between) believed the federal government should let states implement their own laws regarding marijuana. 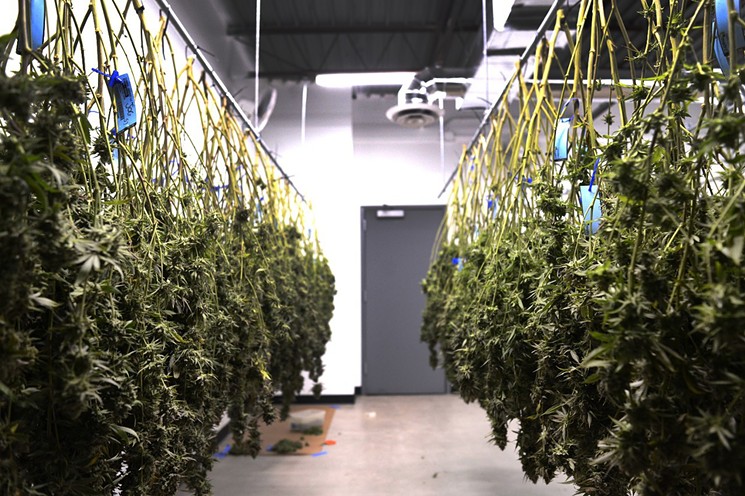 State and federal agencies joined forces at the University of Colorado Anschutz Medical Campus on June 28 to teach a full class of cannabis industry employees about health and safety practices in the workplace.

The most prominent anti-marijuana group in the country is touting the absence of language in a key Congressional funding bill that has protected the medical marijuana industry in Colorado and beyond from federal prosecution in recent years. But a cannabis advocate dismisses the suggestion that this development could soon unleash a law-enforcement blitzkrieg against the MMJ biz.

In the words of Tom Angell, who leads the national organization Marijuana Majority, “This is a gigantic nothingburger.”

Courtesy of The Green Solution

The Green Solution has become one of the largest cannabis retailers in the country, with twelve dispensaries open now and three more expected to debut this summer. Now its location in Silver Plume, a town with a population of less than 200 people, is about to become the first of its kind: a marijuana outlet store.

Like Nike, Van’s and other retailers, the Green Solution is opening a discounted surplus store, something previously unseen in Colorado’s cannabis industry.

Dear Stoner: Is it kosher to tip my Uber driver with weed? I seem to have it on me more often than cash.
Kara