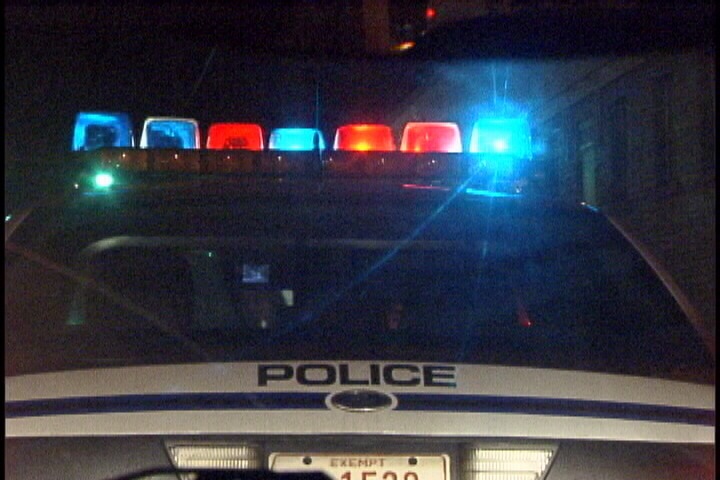 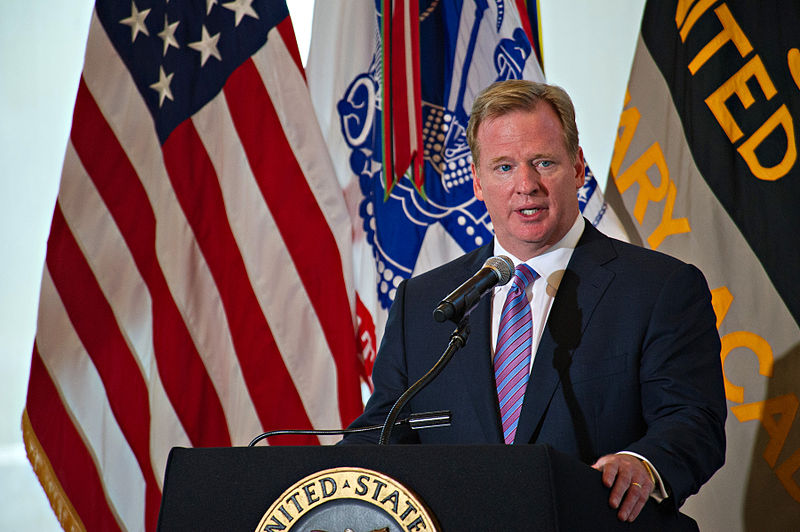 Read More
​Police arrested rapper T.I. and his wife Tameka “Tiny” Cottle for alleged possession of a controlled substance Wednesday night after Los Angeles County Sheriff’s deputies smelled a strong odor of marijuana emitting from vehicle.
The newlyweds — they just got married on July 30 in Miami — were booked at the West Hollywood sheriff’s station, reports Jolene Michael at Gather. Both were held on charges of felony possession of a controlled substance, and bail was set at $10,000 apiece. Both had posted bail as of 4 a.m. Thursday, and are due back in court on September 3.
Read More

The multi-millionaire heiress was arrested and detained shortly on the French island of Corsica after less than a gram of cannabis was found in her handbag when a drug dog alerted officers, according to police, reports Shania Stevewolsen of World Correspondents.
Hilton, 29, was detained after her arrival at the Figari Airport in Corsica, aboard a private jet from Paris, France last Friday.
She was searched in a secure area of the airport police station and an amount of cannabis that weighed less than a gram was found in her handbag, according to Corse-Matin newspaper.
Due to the small amount of marijuana found, she was warned not to travel with drugs, then released within an hour with no criminal charges, the newspaper reported.
The marijuana was confiscated and destroyed.
Read More

​The Real Potheads of North Hollywood are celebrating the stoner holiday with 420 Day, a fabulous spoof of Groundhog Day and The Twilight Zone.

The Real Potheads of North Hollywood is an upcoming comedy about all things marijuana.
The social satire follows the lives of four potheads and their square friend. Shot in mock “reality show” style, the show follows these 21st Century slackers’ misadventures.
From running out of weed to discovering an exotic strain of cannabis that turns women into lesbians, you never know what to expect next in North Hollywood.
The show doesn’t spare anyone — it pokes fun at stoners and squares alike.
“Join us and watch these 420 stereotypes in their day-to-day,” said Dave Levin, co-creator and executive producer.  “You’ll laugh so hard you’ll cough in the middle of your bong hit.”
View all three parts of 420 Day after the fold.
Read More